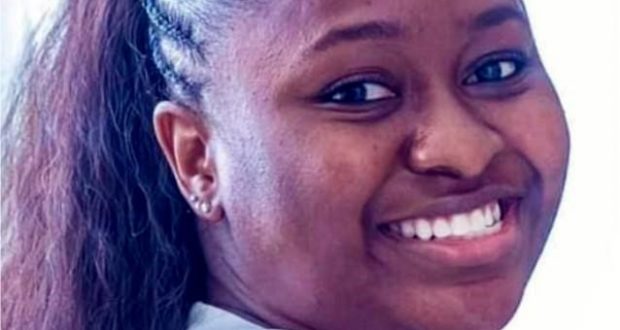 PDP Aspirant Alleged Makinde’s Aide, Lolade Ajibola of Hoarding Nomination Form Fee, Says It’s Contrary to Governor’s Instruction
Lagelu People’s Democratic Party (PDP) chieftain, Olayinka Segelu has alleged Lolade Ajibola the Special Assistant on Special Duties to the Oyo State Governor His Excellency Governor Seyi Makinde of hoarding his N2.5 million nomination form fee.
Olayinka Segelu raised the allegation on the person of Lolade Ajibola for hoarding his N2.5 million nomination form fee contrary to the Governor’s instruction to refund the party nomination form fee to all aspirants that purchased the forms in Oyo State.
Olayinka Segelu who aspired to represent Akinyele/Lagelu Federal Constituency in 2015 under the same Party also contested the ticket for 2023 but lost at the primaries. He is one of the PDP House of Representatives aspirants for the Akinyele/Lagelu Federal constituency who made this disclosure during a telephone interview with journalists today, January 3, 2023.
Recalled that the Oyo State Governor, Seyi Makinde, approved and instructed the disbursement of the refund of nomination and expression of interest forms fee to all aspirants who lost out at the held PDP primary elections in the state last year. But he explained that his refund has been cornered by Lolade Ajibola, SA to the governor.
According to Hon Olayinka Segelu, he said; ” at the time the governor gave the instruction, I was not in Nigeria so I had to contact the State’s party women leader, Alhaja Wulemot Ibitoye, and the Lagelu LGA Chairman Hon. Kazeem Gbadamosi to receive the refund on my behalf, but I was told that Governor Seyi Makinde gave a clear instruction not to release the refund to anyone aside from the aspirant
When I made further inquiries about how my refund will be released to me if I come back to Nigeria, I was told by the state party secretary, Alhaji Wasiu Adeleke that, the party only prepared clearance for the governor, that I will need to see Lolade Ajibola, an SA to the governor on Special Duties.
I booked a flight down to Nigeria in December 2022 to access the refund myself, but all efforts to reach Lolade who is said to be in charge of the disbursement proved abortive.
” Throughout I stayed in Nigeria till I returned to Germany on January 1st, 2023 to celebrate with my family, all the efforts I put in place to see Lolade Ajibola were not successful, I called her line severally she didn’t pick up my calls nor respond to all the messages I sent to her.
“I am requesting the party and Lolade Ajibola to release the sum of N2.5 million for the expression of interest and nomination forms I bought as directed by Governor Seyi Makinde. Our leader.
I am a bonafide and resourceful party man, even though, the party has not been fair to me since I have been giving support and resources to the party. I was denied a House of Representatives ticket in 2015, I was the accepted candidate but someone from nowhere came and was given the ticket without allowing us to go to the primary election.
In 2019, as someone who respects the party constitution, I agreed with the party leaders and stakeholders that it was the Akinyele local government’s turn to produce a candidate for the House of Representatives seat, with that, I still supported the party and all the candidates, the leaders can testy to my claim. ” It is 2023 again am not able to get the ticket, but I have promised not to give up on the party, I am giving out everything to support the reelection of our dear Governor Makinde. Just before I left Nigeria on the 1st of January 2023, I handed the vehicles I branded for Governor Makinde’s re-election to my team, so even if am not around my people will be out there campaigning for the people’s governor. ” Irrespective of anything, PDP is a party my late father labored to build, I believe in the party, and I will always support and push for the victory party. Olayinka Segelu stated. 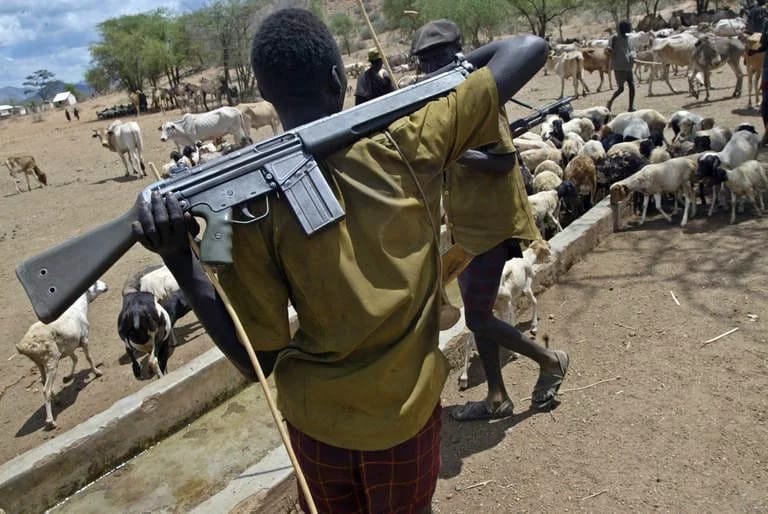 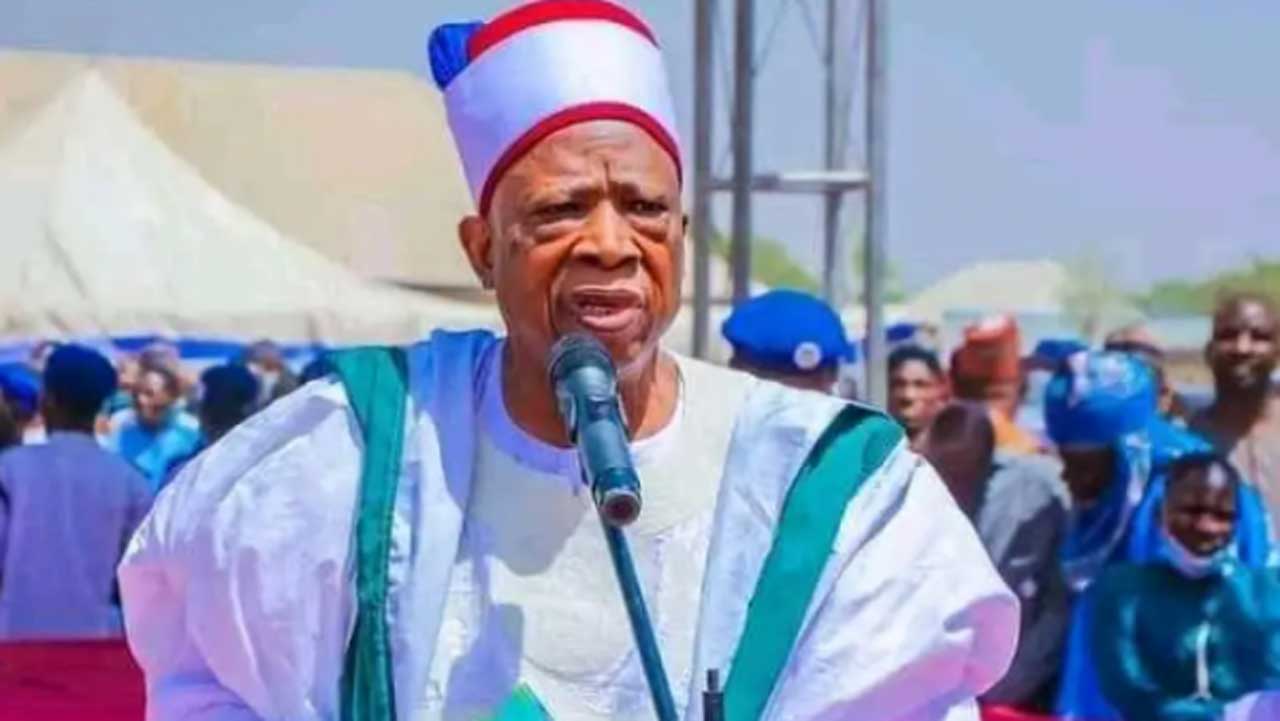 The People’s Democratic Party (PDP) has asked the Federal High Court in Abuja to sack ...