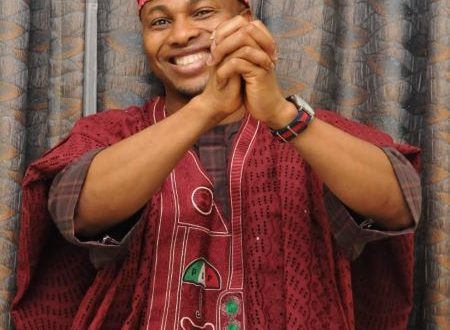 An aspirant for the House of Representatives in the Akinyele/Lagelu Federal Constituency of Oyo State in the recently conducted primary election of the Peoples Democratic Party (PDP), Hon. Olayinka Oladimeji Segelu, has congratulated the former Vice President Atiku Abubakar on his emergence as the presidential flag bearer of the leading opposition party in the country. Olayinka Segelu, a Germany-based business entrepreneur, in a statement, also rejoiced with Governor Seyi Makinde for securing his re-election ticket on the platform of the PDP. He equally felicitated with Chief Oyebisi Luqman Ilaka the Oyo Central Senatorial District candidate of the PDP and his co-contestant for the House of Representatives, Alhaji Abideen Adetokunbo Adeaga, who defeated him and others in the race.    Segelu, the Information and Communication Technology (ICT) guru, who was the Coordinator for Atiku/Obi Europe Movement in 2019 under the leadership of Chief Toyin Badmus, the President of the movement then, wished the candidates victorious outing in the polls come 2023. “I congratulate His Excellency, Alhaji Atiku Abubakar, former Vice President of the Federal Republic of Nigeria, on his election as the candidate of the Peoples Democratic Party (PDP) for 2023 presidential election. I’m confident that Atiku will win the 2023 presidential election to return the PDP to power at the centre. “I equally rejoice with my governor, His Excellency, Engr. Oluseyi Abiodun Makinde for his emergence as the governorship candidate of our great party in Oyo State. His re-election come 2023 will be in the interest of the people of Oyo to enable him continue with the good works he is doing to transform the state. “Let me also felicitate with Distinguished Oyebisi Luqman Ilaka, candidate of Oyo Central Senatorial District PDP, also my opponent, who emerged as the House of Reps candidate for Akinyele/Lagelu Federal Constituency, Alhaji Abideen Adetokunbo Adeaga, the House of Assembly Candidate for Lagelu Constituency who is going for the second term Hon. Akintunde Olajide aka AKT, Mr. Lekan Abiola Akinyele Constituency 1 first term and Hon. Olatunde Kehinde Akinyele Constituency 2 second term and other PDP candidates in the forthcoming general election.” Segelu promised to work with key stakeholders in the PDP to ensure the victory of Atiku, Makinde and other candidates of the party. “As a committed party man, I will work relentlessly with party members and stakeholders to make sure that our candidates at all levels triumph in the 2023 elections,” he added. 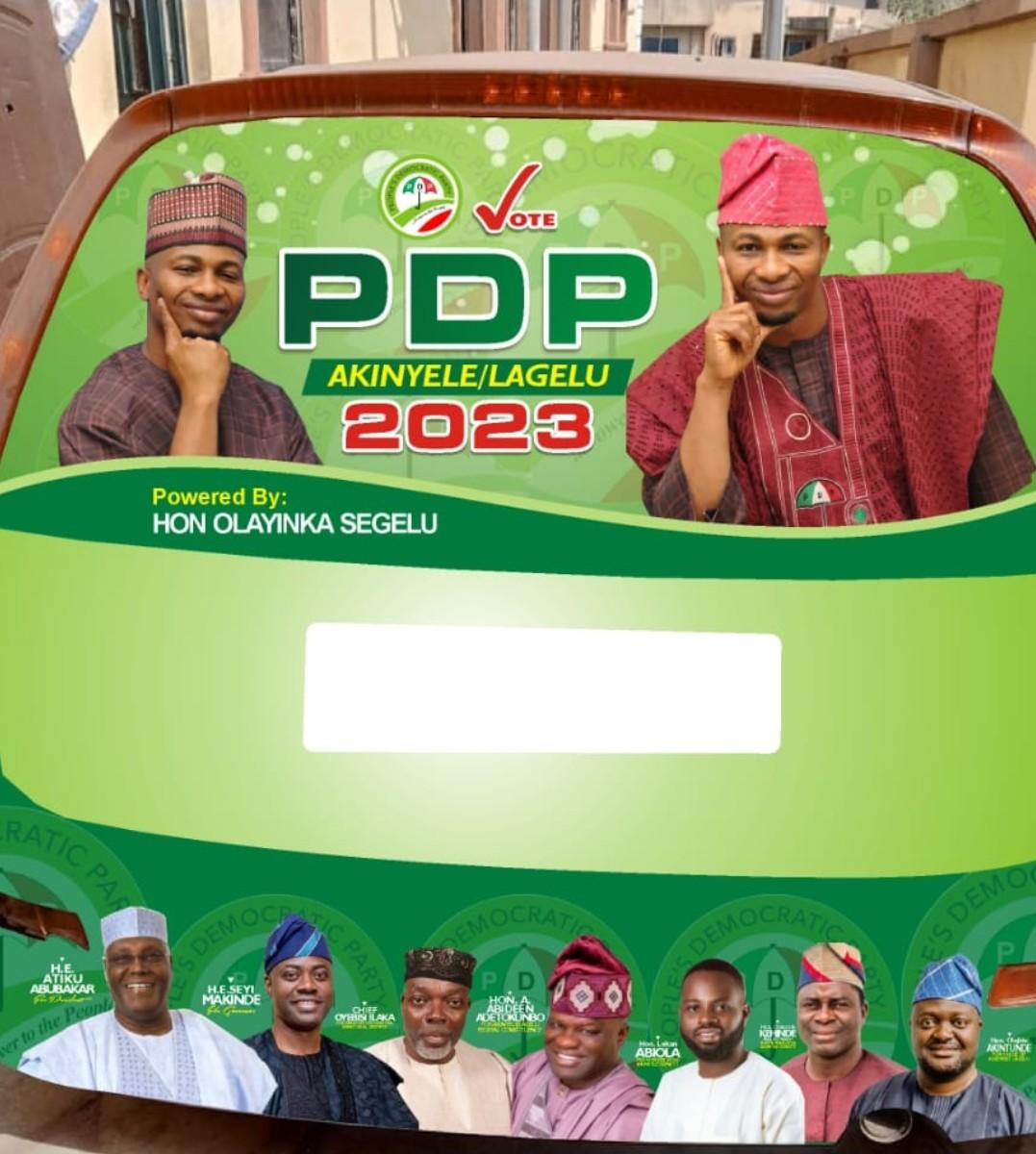 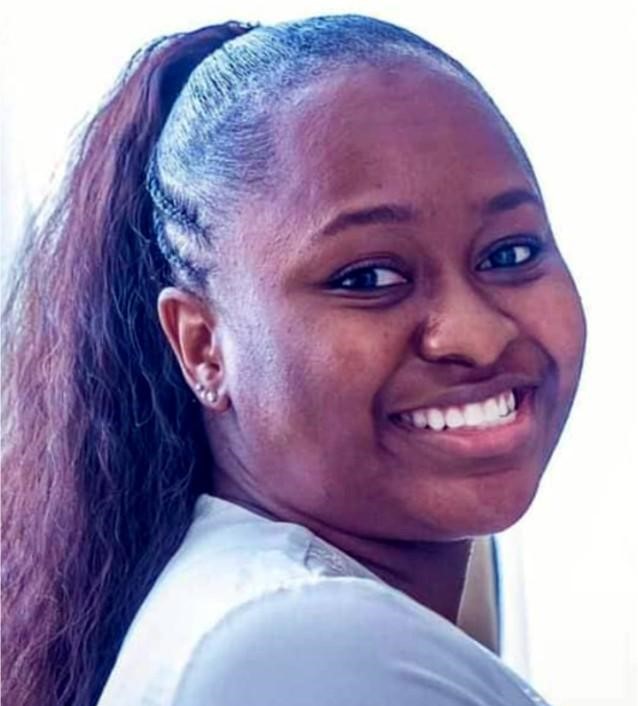