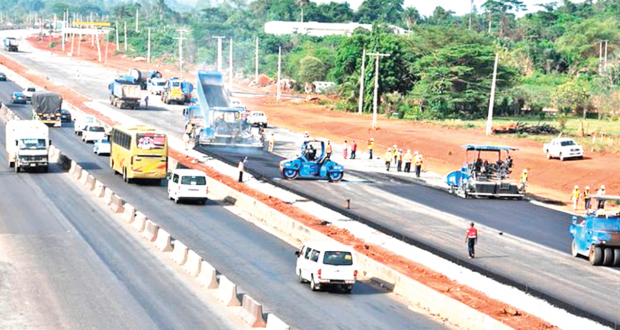 Scores of commuters planning to travel from Ibadan to Lagos state are currently in fear of being kidnapped.

Our correspondent gathered that there had been several cases of kidnapping of motorists along the Lagos-Ibadan Expressway.

It was gathered that the major area where the kidnappers had been abducting motorists plying the Lagos-Ibadan Expressway is a location after Abule Onigaari.

It was gathered that Abule Onigaari is one of the locations situated at the boundary between Oyo and Ogun states.

It was learnt that gunmen suspected to be kidnappers, had the penultimate weekend, killed a commercial driver identified as Oluwatosin Aruwajoye.

It was learnt that the kidnappers on Saturday 8th January abducted five passengers, while another person, Ibrahim Tiamiyu, was shot in the thigh.

We learnt that the eight-seater ash coloured Toyota Sienna bus with registration number MUS 493 HH, was heading to Lagos from Ibadan when the kidnappers struck.

The kidnappers were said to have suddenly emerged from the bush and started shooting the bus.

Our correspondent gathered that the case was reported at Toll Gate Police Division.

It was also learnt that an actress, Bimpe Akintunde, and her daughter had also escaped being kidnapped in the same location.

It was gathered that the kidnappers made an attempt to kidnap more people on Sunday (yesterday) at the same location.

Our correspondent learnt that the kidnappers, numbering about 10, were shooting at oncoming vehicles from Ibadan in an attempt to kidnap travelers on Sunday. 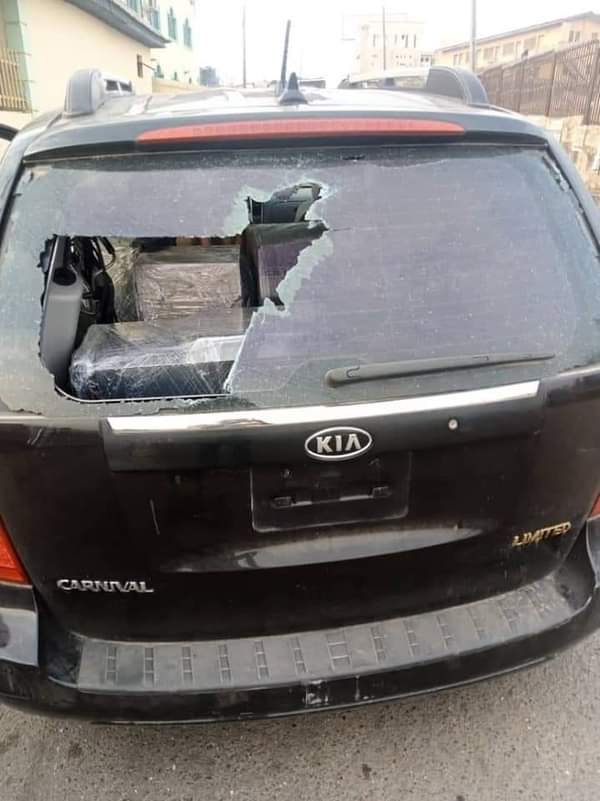 It was also learnt that the abductors were said to be wearing Army uniform.

Our correspondent gathered that an undisclosed number of passengers were allegedly kidnapped at the location on Sunday.

One of the victims was later rushed to Fresh FM Ibadan around 8.pm on Sunday to narrate his ordeal.

The victim, while speaking during the program entitled “Opeyemi” and anchored by ace gospel musician, Yinka Ayefele, explained that the kidnappers attempted to kidnap him and other commuters.

The victim, who alleged that the kidnappers were speaking Fulani language and were in Army uniform, explained that their car was shot severally by them before he managed to escape.

The program, which was aired in Yoruba language, was monitored by by our correspondent on Sunday.

Some of the motorists said that they are afraid to travel from Ibadan to Lagos state.

All efforts to get the reaction of the Public Relations Officer of the Oyo State Police Command, Adewale Osifeso, proved abortive.

Calls put through to his mobile phone were not answered while messages sent to him have not been replied to at the time of filing this report on Monday.

Olayanju, in a telephone conversation with us on Monday, confirmed the killing of a driver and abduction of five people which took place on Saturday, 8th January.

He however said that Amotekun and other security agencies have been patrolling the area in order to prevent further attacks of innocent people along the Lagos-Ibadan expressway.

He said, “I am aware of the one you said that they killed the driver and kidnapped five people. I am aware of that one, but that is not in Oyo state.

“That area is not Oyo state but Ogun state, but the people used Onigaari to describe the place.

“I can tell you that since that incident of last weekend happened, we have been having patrol of security agencies in that place”. 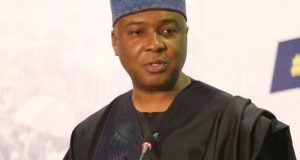 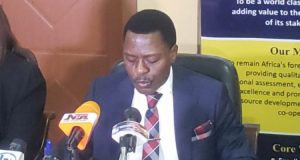 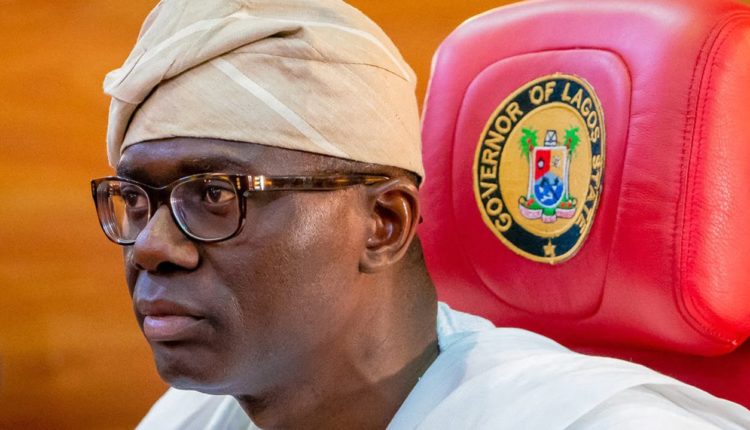 The Governor of Lagos State, Babajide Sanwo-Olu has reacted following the death of the former ... 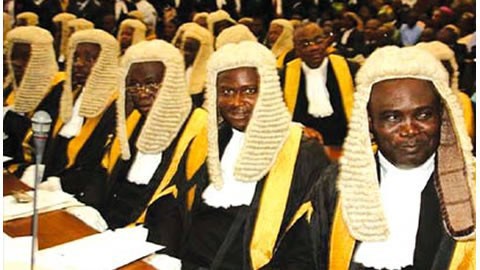 An Iyaganku Chief Magistrates’ Court sitting in Ibadan on Friday ordered the remand of two ...