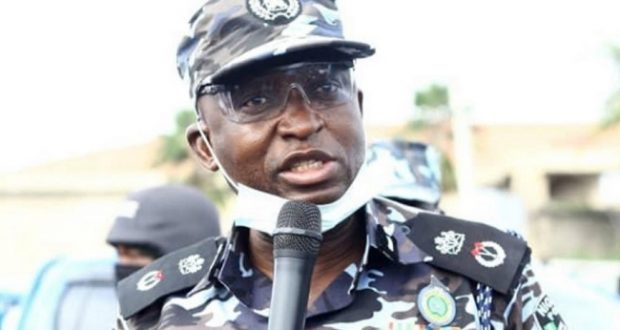 The Lagos State commissioner of police, Hakeem Odumosu has disclosed that the police in the state deployed massive policemen to Lekki because of its economic importance to the state.

CP Odumosu, while speaking at the scene of the protest said “This is a business environment. I provided them security yesterday at Adeniyi Jones too.”

“We arrested some people now with machetes. These are miscreants. Today is a working day. I called Tope who is one of the leaders, and he said by 10 am, they had left. I spoke their leader, who represented them at the panel, and he said they had left.”

The police boss also stated that ” called Falana, he said this would be indoor. We shall continue to be here until normalcy is returned. ”

On the arrest of a journalist at the venue, the police boss said “The journalist that was arrested did not have any means of identification. When they called me, and they told me he was a journalist, I said he should be released.” 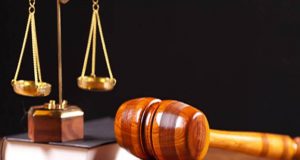 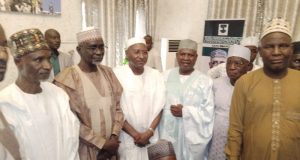 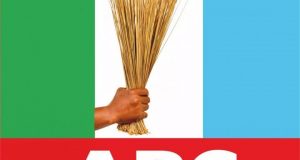 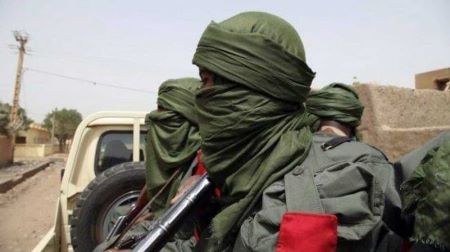 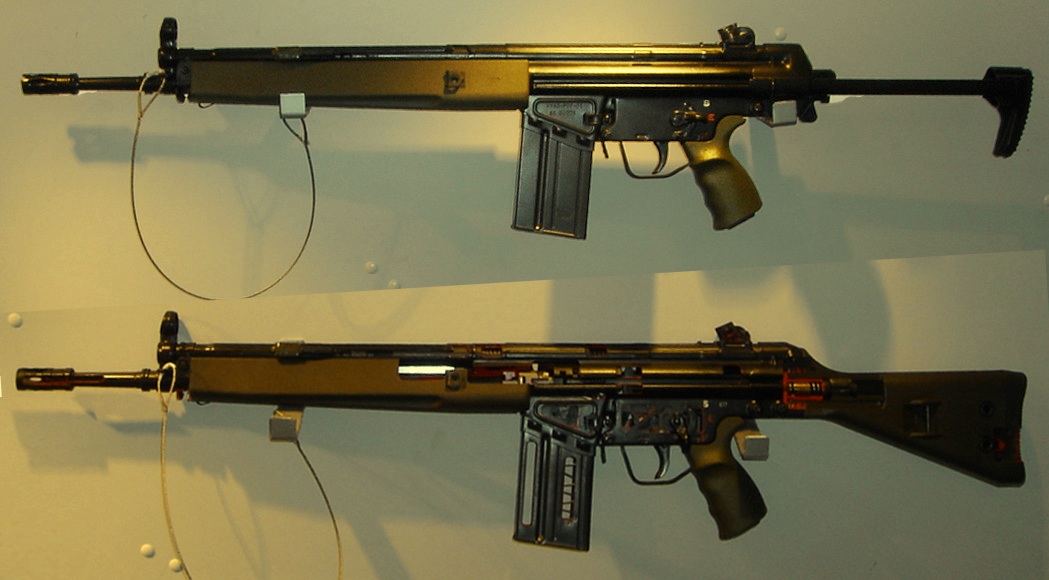 Man Caught With G3 Rifle, Says He Was Looking For Military Job

Aman, Christian Celestine, has been arrested for being in possession of high calibre assault weapon, ...