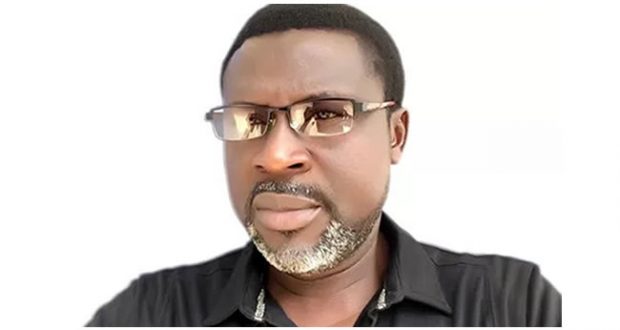 A chieftain of the People’s Democratic Party (PDP) Chief Sunny Onuesoke, who was a former governorship aspirant in Delta State, has reacted to the defection of the Governor of Cross River State, Ben Ayade, from PDP to the All Progressives Congress (APC).

Onuesoke said he was not surprised at Ayade’s defection, noting that the governor had stopped being a PDP governor over three years ago, describing him as a sheep in wolf’s clothing and a traitor to the people of Cross River State.

“I am not surprised at his eventual decamping to APC. Those who are close to me will testify that I saw this coming almost three years ago.

“To be honest, Ayade stopped being a PDP governor over three years ago. My only worry is the fact that it took him this long to finally make it public.

“The fact that he stayed this long before finally opening up on where his loyalty lies goes to show that he has been a mole, a sheep in wolf’s clothing, and a traitor to the people of Cross River State, the PDP family in the state, the people of South-South the entire PDP family nationwide.”

Ripples Nigeria reported that Ayade had on Thursday while announcing his defection to the ruling party said his reason was to bring the interest of the state to the central. 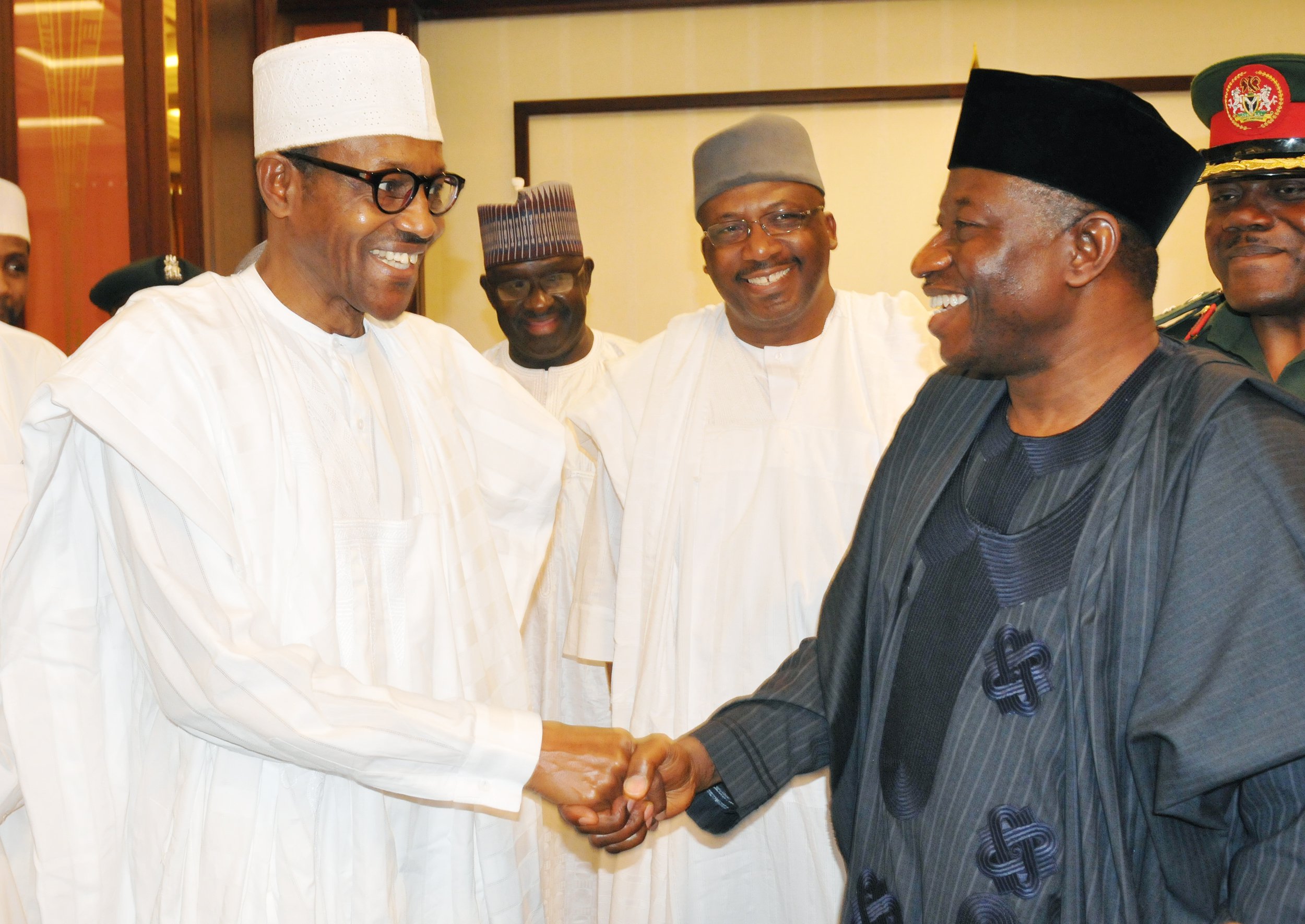 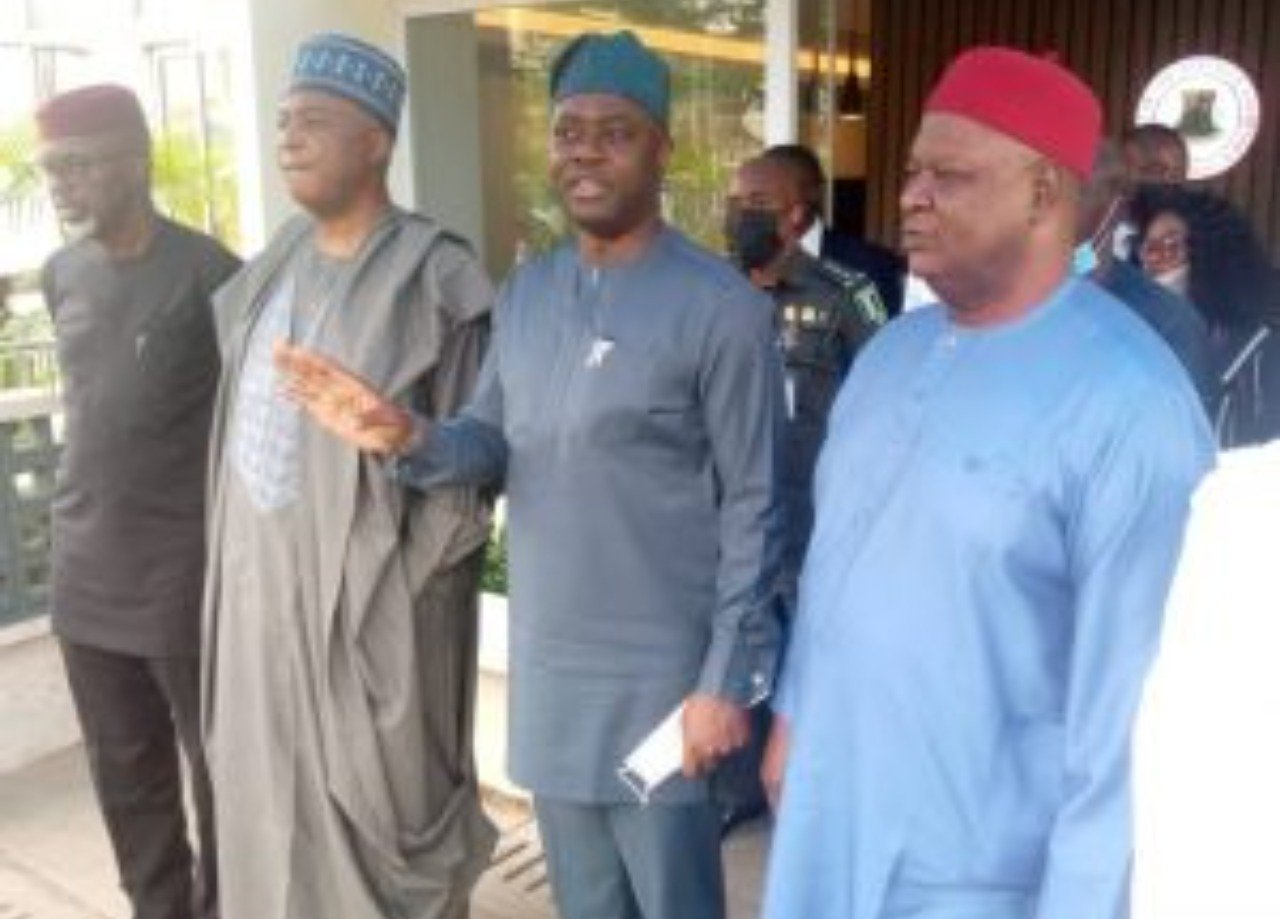