Gunmen in the early hours of Tuesday, invaded Shiroro communities in Niger State, killing twenty-one persons and kidnapping forty others.

It was gathered that the gunmen numbering about three hundred gunmen stormed Kurege, Sabon Gida, Sararai and Rafin Kanya on motorcycles, shooting sporadically.

Confirming the development, an eye witness who is also an indigene of Shiroro Local Government, Galadima Salisu told newsmen in a telephone interview that except government at all levels come to their aid, he is afraid that the area could be taken over by bandits who operate at will.

The Police Public Relations Officer, Niger State Command, ASP Wasiu Abiodun, is yet to confirm the development as all effort to reach out to him proved abortive.

Similarly, the Secretary to the Niger State Government, Ahmed Ibrahim Matane confirmed the incident to newsmen in a telephone chat. However, he denied knowing the actual number of people that were killed in the attack.

Matane maintained that Niger State government is doing everything possible within its powers to address the problem of insecurity bedevilling its people.

In the last year, armed bandits in Niger State have increased their level of attacks on the state.

The attacks have further intensified with the appointment of the new service chiefs. 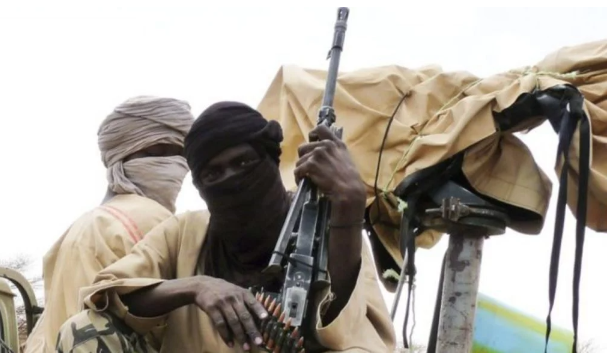