The Chairman, North East Commodity Association, NECAS, Alhaji Sadiq Umar-Daware, has said that hoodlums who took advantage of the End SARS protest, have made away with 110 new tractors and implements from the association’s warehouse in Yola.

Umar-Daware made this known in an interview with newsmen in Abuja, NAN reports.

He said the hoodlums broke into another warehouse filled with fertilizers and carted away several bags and farm implements arranged for distribution to farmers to commence the planting season.

“Files for various programmes were destroyed and they made away with various documents.

“What they took away include tonnes of rice, beans, maize, sorghum and millets, and computers, tables, chairs, office equipment, water dispenser and cash,’’ he said.

“Based on our own findings, they have kept some of the tractors in some people’s garages and when reports were made the response was not favourable,’’ he said.

He, however, urged people in Adamawa and its environs to be on the lookout for anybody in possession of the tractors and report to NECAS, RIFAN and MFAN officials for recovery and necessary action. 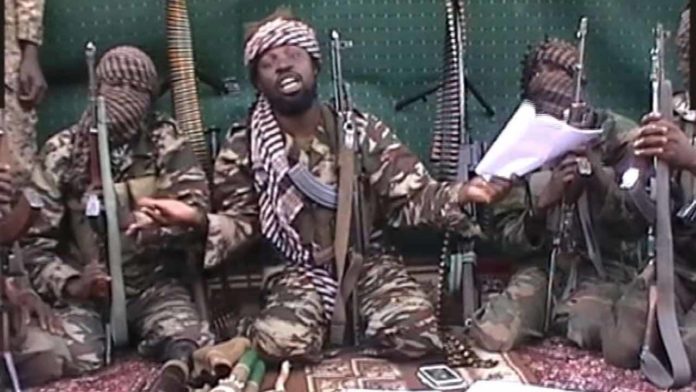 Dami Mamza, chairman of the Christian Association of Nigeria (CAN) in Adamawa state, says Boko ... 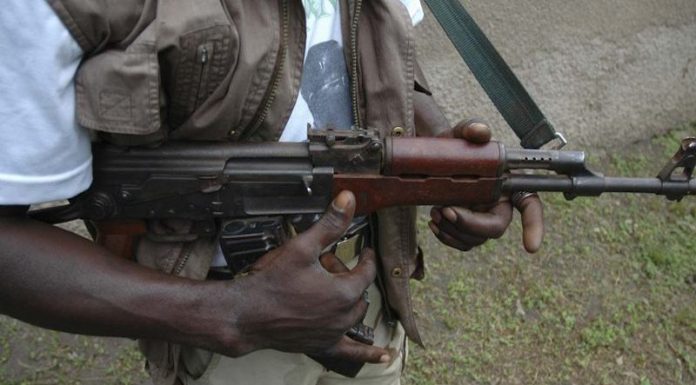 Pastor Kayode Shogbesan of the Redeemed Christian Church of God, Yola, Adamawa State, has been ...