BREAKING NEWS
Home > Breaking news > Why Ajimobi, Aides Have Not Been Prosecuted- Makinde

Why Ajimobi, Aides Have Not Been Prosecuted- Makinde

Governor Seyi Makinde of Oyo State has explained why the immediate past governor of the state, Sen. Abiola Ajimobi and some key figures in his administration have not been dragged before the anti-corruption agency set up by the state.

Makinde stated this through his Chief Press Secretary, Taiwo Adisa, while featuring on South West Political Circuit, a political interview programme on Ibadan-based Fresh 105.9 FM at the weekend.

Adisa, who featured on the programme along with the Special Adviser on Politics and Strategy to Governor, Hon. Babatunde Oduyoye, said the need to follow bureaucratic processes has been delaying the decision to the former governor and some of his aides before the agency.

Recall that Makinde established the Oyo State Economic and Financial Crimes Commission within his first six months in office to send signals to government officials about his seriousness to run a corruption-free government. But the agency is yet to get members of the board that will manage it.

In the first three months of his tenure, Makinde constantly accused his predecessor and his aides of committing infractions while in office.

When asked why Ajimobi and his aides have not been prosecuted in spite of the corruption allegations of levelled against them, Adisa said government procedures are long and compulsory, adding that jumping any stage of the process can jeopardize an entire policy or project, no matter how lofty.

He stated that the present administration has a list of the infractions committed by members of the past administration as well as documents to prove them but that the process of establishing the agency, appointing people of impeccable character and ensuring that it is properly set to succeed is long and must be followed. He assured that they would be brought to justice at the right time.

The CPS also denied that the Makinde-led administration was deliberately defaming Ajimobi because of his laudable achievements in infrastructural development, stressing that the new government was only performing the duty of updating the public about the state of governance in the state.

While answering questions on the issues that have been troubling the coalition that handed Makinde victory in the 2019 election, Oduyoye said there was nothing to worry about because the diverse interests within the coalition were being addressed everyday. He added that talks were ongoing with Sen. Olufemi Lanlehin, Hon. Mulikat Akande-Adeola and others, with signs of positive results.

Oduyoye emphasized that position sharing is one of the problems, adding that many more positions would be filled in due course by those thinking they have been abandoned.

According to him, Makinde always acknowledges that the coalition was the magic that produced his victory, therefore, he will never shove aside their massive contributions to his electoral victory and the value they can bring to his administration.

“There were tendencies within the PDP itself and the ADC. One of the first things we wanted to do on assumption of office was to reconcile them. How do you ensure fairness to all? Nobody can achieve that within one year. Only 100 or so out of about 500 positions have been filled. More people will be given opportunity to serve in the coming weeks when boards of parastatals will be constituted and other positions filled,” Oduyoye said. 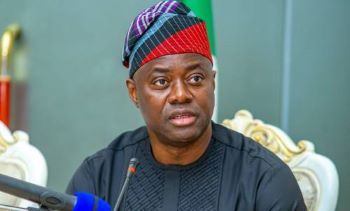 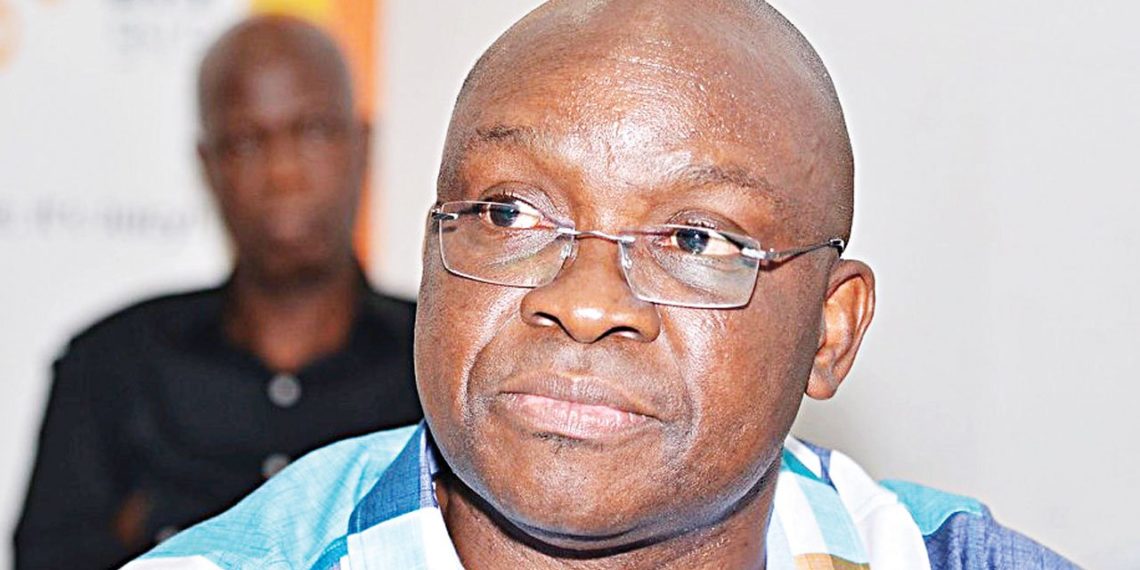