By: Godknows Boladei Igali*
If not for man’s ineluctable duel with mortality, the Old GRA, Port-Harcourt residence of Opu Alabo (High Chief) Olu Benson Lulu-Brigg simply known as “OB” by peers or “Opuda” (patriarch) by family and younger associates would have been the epicenter of diverse religious, cultural, political, social
and familial happenings, during this period. Born on May 22,1930 in the coastal commercial town of Abonnema in Kalabari Kingdom (Ijaw) in Rivers State, his life paths were varied, crisscrossing and globally outreaching, so the plans for his 90th posthumous birthday celebration on this day, were equally elaborate and beyond national boundaries. Expectedly so, as he was one of the main political titans of Nigeria’s Second Republic, a leading businessman from the time of the country’s Third Republic and an unmatched philanthropist since the present Fourth Republic. It was in 1864 that an English painter, Sir Edwin Landseer, (1802-1873) entitled one of his works “Man Proposes, God Disposes”. That cliché which is often used to describe hapless situations typified the earlier preparations for the celebrations of High Chief OB’s epical age of 90; a time to revel his
Humanitarianism, Compassion and Philanthropy as well as his deep Spiritualism and total Idealistic outlook to life. >But in the closing days of December 2018, High Chief OB, less than twenty-hours apart from his cherished friend and political ally, former Nigerian President, Alhaji Shehu Shagari passed on to meet his creator. Clearly God had disposed, yet still, May 22, 2020 on his 90th posthumous birthday, his large family, kinsmen, friends, beneficiaries from his philanthropic ventures and his intimate network around the world, under strict protocols of COVID-19, have contrived no less commemorative setting to celebrate his peculiar life and times.
Birthday Celebration Lulu-Brigg 2020-05-23
Editor
Previous: Breaking News: Adetunji Onisiga, Who Donated 83 Houses To Airforce In Ibadan, Dies At 88
Next: COVID-19: FG Considers Morning, Afternoon Classes For Schools 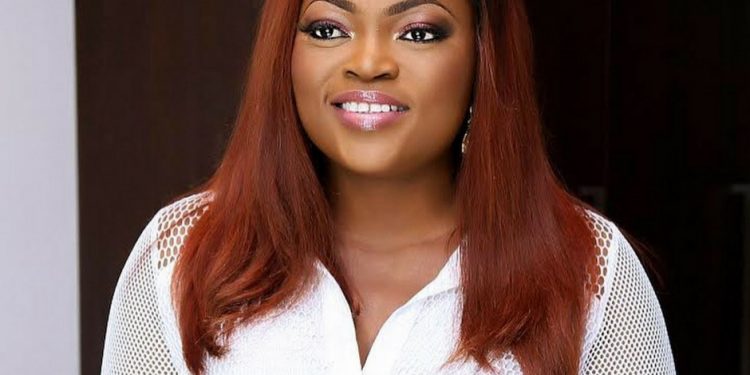 Movie star, Funke Akindele has celebrated her husband, JJC Skillz’s birthday as he became a ... 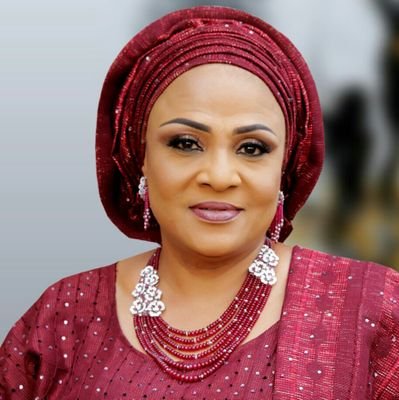 The Governor of Oyo state, Abiola Ajimobi on Friday displayed how he still cherishes and ...