Months after running from the long arms of the law, Okoi Obono-Obla, former Chairman of the Special Investigation Panel for the Recovery of Public Property (SPIP) has been dragged to court by the Independent Corrupt Practices and Other Related Offences Commission (ICPC).

Obono-Obla’s arrest was announced in a statement by the commission’s spokesperson, Rasheedat Okoduwa.

Recall that the commission had earlier declared Obono-Obla wanted after his refusal to honour an invitation over allegations of forgery and financial impropriety.

The statement reads, “Obono-Obla’s arrest by operatives of the commission on Friday in Abuja, comes after he was declared wanted in October last year by ICPC for repeatedly failing to honour invitations sent to him,”

“The commission, while investigating allegations of abuse of office, certificate forgery and fraud amongst others, had wanted Obono-Obla to appear before it to clear his name.

“ICPC had kept surveillance on his movements and activities for some time until he was finally arrested along Aso Drive opposite the Millennium Park Abuja on Friday afternoon.”

She added that the suspect was taken to the ICPC headquarters and “run through custody protocols including medical profiling”.

Obono-Obla had denied the allegations against him, saying the ICPC by was trying to ridicule and embarrass him by declaring him wanted.

The former SPIS boss denied being invited by the commission for questioning before he was declared wanted. 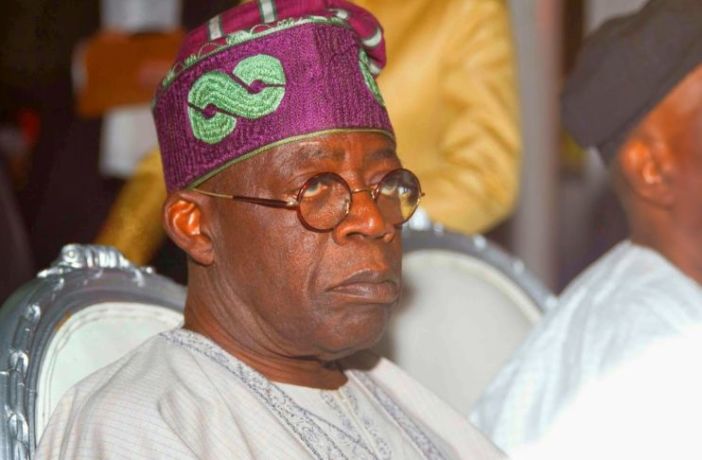 The Concerned Nigerians group has urged the Economic and Financial Crimes Commission to go after ...

Anew report has linked 10 former Nigerian governors to properties worth £56 million (about N30 ...