After his dethronement, there were reports that he would not be allowed into Kano for at least three months.

But fielding questions from journalists in Awe, Nasarawa state, on Friday, the governor said a federal capital territory high court has ruled that Sanusi can go anywhere.

“As you know the federal high court in Abuja today declared his detention illegal and unconstitutional and his banishment also in violation of the constitution, so he is free,” el-Rufai said.

“He can live anywhere he wants including Kano city, if he wants. But we are on our way to Abuja. It is quite likely that the emir proceeds to Lagos which was his preferred destination from day one.

“From the day he was informed of his deposition, it was his wish to go to Lagos because part of his family is now in Lagos. And by the grace of God we’re on our way to Lagos.”

Explaining why he appointed Sanusi vice-chairman of Kaduna Investment Promotion Agency (KADIPA) after he was dethroned, el-Rufai said as emir his duty was to bring investors to Kano.

El-Rufai added that with Sanusi free from the throne, he can help bring investors and investment to Kaduna.

He also said Sanusi has been with him from his teenage years and has never left him, stating that he also cannot leave the ex-emir at this time. 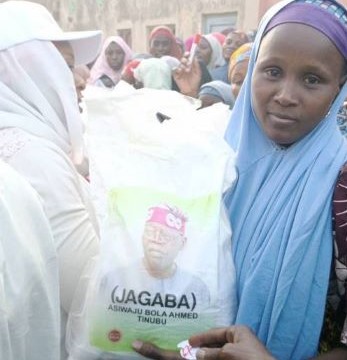 Former Governor of Lagos State, Bola Ahmed Tinubu or people loyal to him have commenced ... 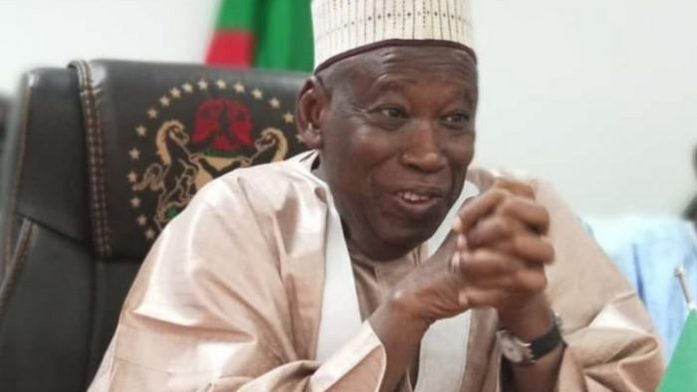 Governor Abdullahi Ganduje of Kano State has reverted to the former minimum wage of N18,000 ...