A federal High Court in Abuja, Thursday ordered the forfeiture of all assets belonging to Process and Industrial Development (P&ID) limited to the federal government.

This development followed the conviction of the involved firms on 11-count charge bordering on economic sabotage, money laundering, tax evasion amongst others preferred against them by the federal government.

Justice Inyang Eden Ekwo premised the order on the admission of guilt by the firm and its officials in the criminal charges against them.

The defendants pleaded guilty to all the charges read against them and the court consequently convicted them based on their plea of guilt.

Similarly, the second defendant, whose representative stood for himself, aligned himself with the submission of counsel to the first defendant.

However, prosecution counsel, Bala Sanga urged the court to deliver its sentence in line with the provisions of the Money Laundering Act which stipulates the winding up of the firm as well as forfeiture of all their assets to the federal government.

Justice Ekwo accordingly made an order winding up the two firms as well as forfeiture of their assets to the federal government.

It will be recalled that a British Commercial Court had on August 16 awarded judgment in the sum of $9.6bn against Nigeria over a failed contract between P&ID and the Federal Ministry of Petroleum Resources in 2010. 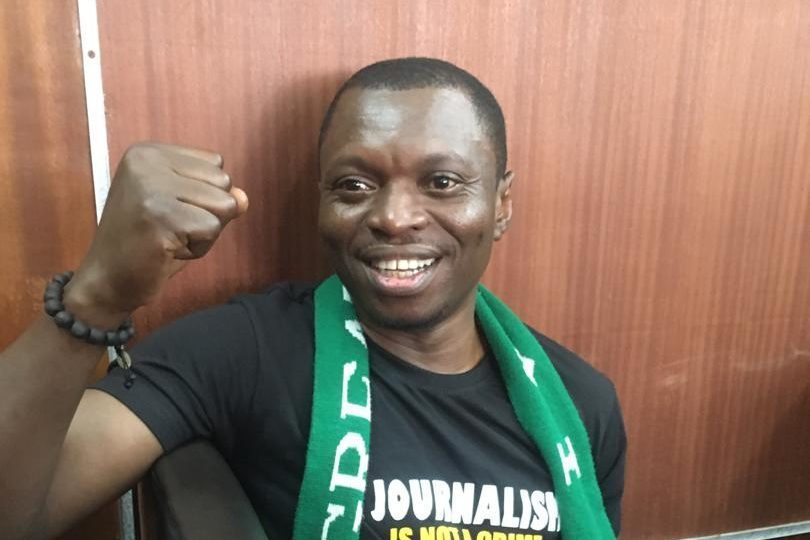 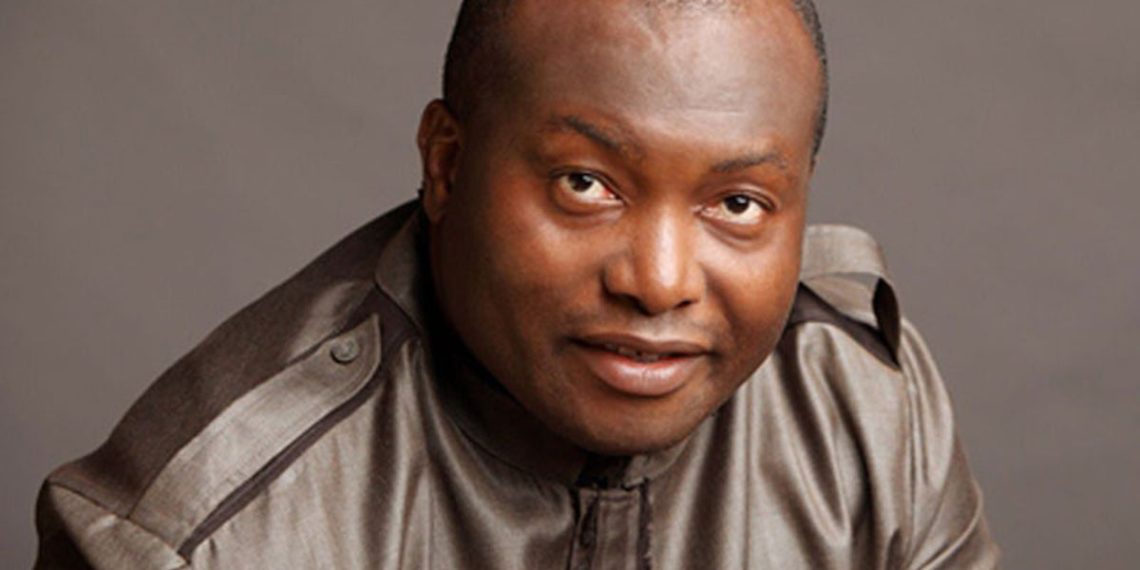 A Federal High Court in Lagos has fixed April 2, 2020 for the arraignment of ...