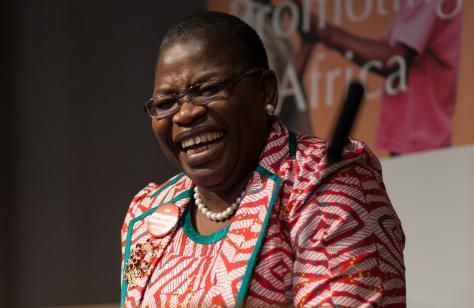 Insecurity: Buhari Not In Charge Of Armed Forces, Says Ezekwesili

A Senior Economic Advisor of the Africa Economic Policy Initiative in Abuja, Dr Oby Ezekwesili, on Saturday said despite being ascribed as the Commander-in-Chief of the Nigerian Armed Forces, President Muhammadu Buhari, is not in charge of the country’s armed forces.

Ezekwesili, a co-founder of the #BringBackOurGirls Movement, stated this in an interview with journalists after speaking as a panelist in the 11th Wole Soyinka Centre Media Lecture series.

The lecture, which had the theme: Rethinking credible elections, accountable democracy and good governance in Nigeria, was organised by the Wole Soyinka Centre for Investigative Journalism as part of activities to mark the 85th birthday of the Nobel Laureate, Prof Wole Soyinka.

Ezekwesili, who was responding to the state of insecurity following the murder of Mrs Finke Olakunrin, daughter of the leader of Afenifere, Pa Reuben Fasoranti, said President Buhari was not commanding the Nigerian Armed Forces the way it should be controlled.

She said, “I think that the President is Commander-in-Chief of the Nigerian Armed Forces. If security is failing in the country, that is the fastest way to assess the incompetence that the president has shown so far to an issue that affects the majority of his citizens.

“I do not think we should mince words and that is why I am not mincing words. We cannot have a president who is comfortable to be in the office and spend the night at the Villa unconcerned by the type of challenges that we the citizens are facing.

“The truth is that a government that cannot guaranty the security and safety of the citizens and the government that would not immediately ensure that there is a consequence for the kind of killings that we have seen around the country, but would rather inflame the passions of the people negatively by introducing a matter that is divisive, that government needs to be called to scrutiny and interrogation.

“So, for me, the security issue in our society today says to President Buhari: You are not commanding the Nigerian Armed forces in the way that you should. The safety of the citizens of this country should above every other issue because after all when the dignity of the human life is held in contempt, what else it is in governance.”

On the issue of the suspension of the Ruga policy, Ezekwesili said, “Recently, a vexing issue of Ruga took the country by storm and you could see a level of emptiness with which a government thought of a matter so polarising. If the President did not learn anything from Ruga, then we should let him know that Ruga pointed to him. That he is president of a highly divided country. I have never seen this country that divided,” she added. 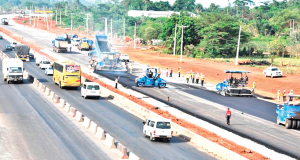 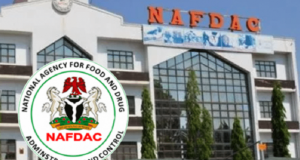 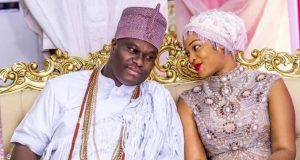 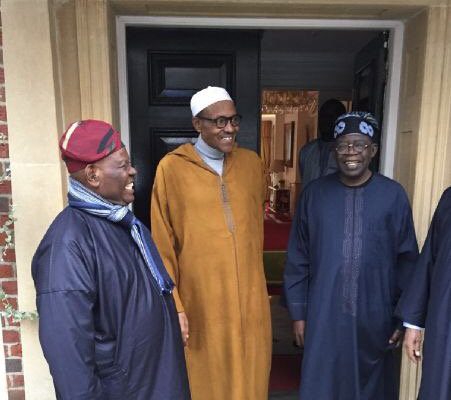 I Can Go Into Jungle With Bisi Akande, Buhari Says At Book Launch 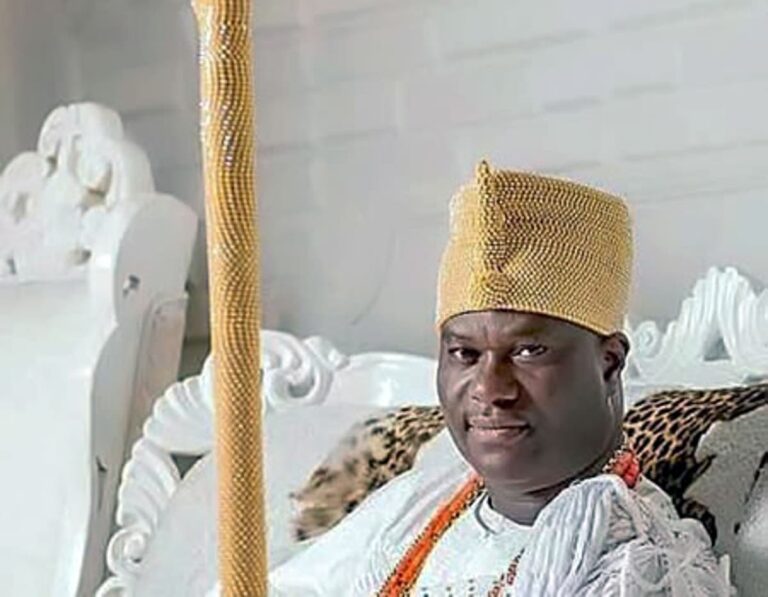