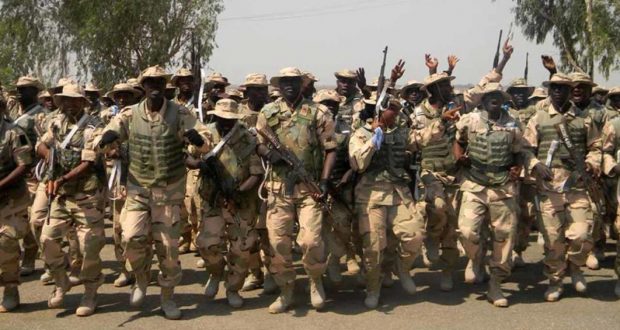 A search was underway Wednesday for 11 Niger soldiers missing since an ambush by armed men the day before left 17 of their colleagues dead and several injured, security sources said.

A military patrol was ambushed Tuesday afternoon near the village of Tongo Tongo in the western Tillaberi region along the border with Mali, they said.

One of the military vehicles had set off an explosive device.

A source said the “provisional” death toll of 17 may yet rise, and referred to a “terrorist attack”.

Several troops were injured and evacuated to the capital Niamey, a different source told AFP.

By Wednesday, “several soldiers were still not responding to calls,” said another, adding that “search operations are ongoing.”

According to the news site Actuniger, a patrol of 52 Niger soldiers happened upon a group of heavily armed men at Baley Beri, near Tongo Tongo. Heavy fighting ensued, lasting more than two hours.

Twenty-two soldiers made it back to their base at Ouallam in three vehicles, while the rest were unaccounted for, it said, citing local and security sources.

This is the same region where four American and five Niger soldiers were killed in a jihadist attack in October 2017.

Niger is one of a number of poor, fragile countries in the Sahel region that have been hit by a jihadist revolt.

Different jihadist groups operate in the country’s west and north, and Boko Haram from Nigeria in its southeast.

The country is part of the so-called G5 Sahel group set up to manage a coordinated response to the jihadist insurgency. 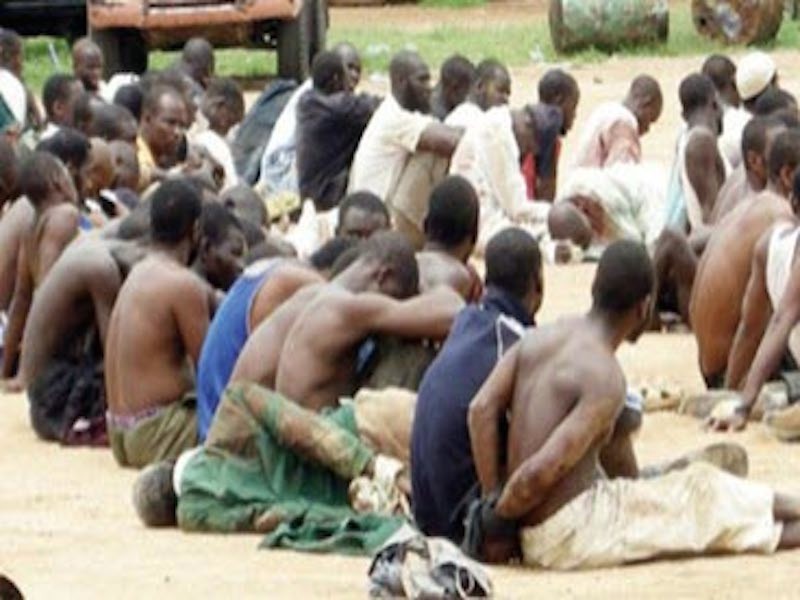 No fewer than 25 persons including 20 surrendered Boko Haram fighters have died due to ... 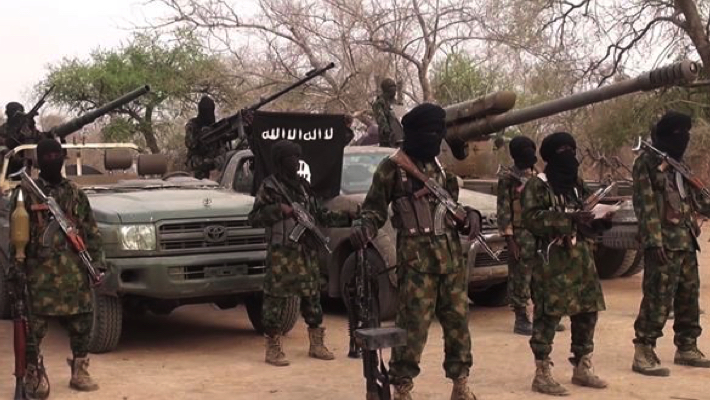 The Nigerian Financial Intelligence Unit has uncovered 96 financiers of terrorism, including 424 associates/supporters of ...