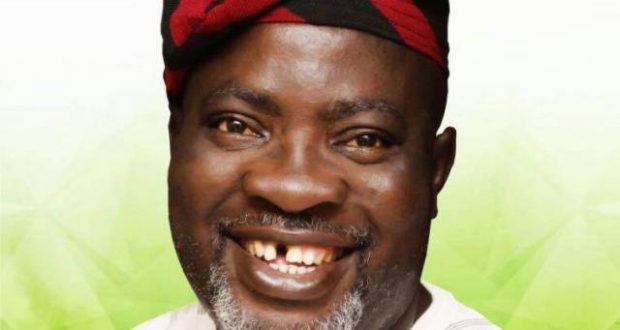 El-Rufai’s Outburst: PDP Threatens To Pull Out Of Peace Accord

Nigeria’s main opposition, the Peoples Democratic Party (PDP), has threatened to pull out of the peace accord signed by the party and its presidential candidate, Atiku Abubakar ahead of the general elections.

The party based its reasons on what it described as comments, threats and incendiary actions by the All Progressives Congress (APC) and the Buhari-led presidency which, they said, are directly inimical to a peaceful, free and fair election.

The party made this known via a statement by its national publicity secretary, Kola Ologbondiyan, on Tuesday, in Abuja.

Mr Ologbondiyan was reacting to comments made by Kaduna State Governor, Nasir El-Rufai where he threatened to murder foreigners who might interfere in Nigeria’s forthcoming general elections.

His comments came about a week after the Nigerian government accused foreign powers including the United States, United Kingdom and the European Union of actions that could be deemed as interference, and warned of consequences.

The three entities had condemned the suspension of Chief Justice Walter Onnoghen, warning that the decision by Nigeria’s president, Muhammadu Buhari, could affect the credibility of the general elections, just weeks away.

Mr Ologbondiyan expressed his party’s shock over the governor’s comments that members of the global democratic institutions who are working for a peaceful election in Nigeria will return to their countries in body bags. “What a threat?” he said.

He called on international community to immediately impose a travel ban on Mr el-Rufai for his inciting comments against peaceful elections in the country.

He also alleged that there was a plot to redeploy, a former Chief Security Officer to APC leader, Bola Tinubu, Kayode Egbetokun, as Kwara state Commissioner of Police, where he has been handed the instruction to incite the people, cause pandemonium and pave the way for outright rigging in favour of President Buhari and all other candidates on the platform of the APC.

“This is in line with plans by the Buhari Presidency and the APC to effect a mass deployment of top security officers, particularly the police, to intimidate, harass and manhandle Nigerians that will not support the self-succession bid of President Muhammadu Buhari as well as aiding APC thugs to snatch ballot boxes and orchestrate violence in the elections.”

“Nigerians are aware of how CP Kayode Egbetokun was posted to Lagos state by the disgraced former Inspector General of Police, Idris Ibrahim, to serve the same partisan interest and how that posting was stopped by the new IGP Adamu Mohammed. Now, he is being redeployed to Kwara state for the same ignoble plot.”

He said his party, PDP, is committed to the peace accord but, the deployment of the Kayode Egbetokun as Kwara CP “directly negates the principle of the Peace Accord and can only hurt the fragile peace that currently exists in Kwara state.”

“We wish to remind the acting Inspector General, Adamu Mohammed that his acceptability among Nigerians across party line was based on the pedigree, which was presented to Nigerians before his appointment.”

“These pedigree and exposure place on his shoulders, the responsibility to be just, firm, equitable and professional in the discharge of his duties. We, therefore, urge him not to allow his reputation to be mired in controversial political activities.”

The party called on the National Peace Committee to note the “infractions” by the APC and its leaders to the peace accord, including the provocative shut down of all the stadia in Kano state by the state governor, Abdullahi Ganduje, in order to frustrate the PDP Presidential campaign rallies in the state.

“We, therefore, call on the National Peace Committee to immediately summon El-Rufai on his inflammatory remarks against (the) peaceful election in our country.”

“The PDP holds that any situation that seeks to allow the APC to abuse the tenets of the accord will definitely force our party to review our signatory to the peace process.”

“In that regard, we might have no option left than to allow our members to defend their votes with whatever that is available to them.”

“This country belongs to all of us and no individual or group, no matter how highly placed, can subjugate other citizens or seek to appropriate any sort of absolutism to themselves.”

The February 16 presidential election is expected to be hotly contested, and there are fears of violence and election fraud, with the opposition repeatedly accusing the ruling party of plotting to rig the polls.

Mr Buhari has repeatedly committed to a free and fair poll and warned against any attempt by other nations to meddle in the country’s internal affairs. 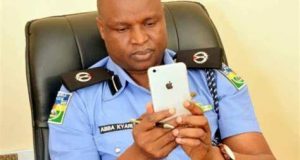 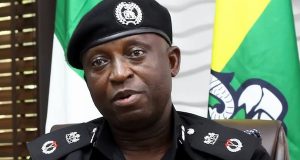 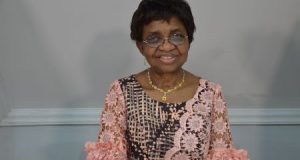 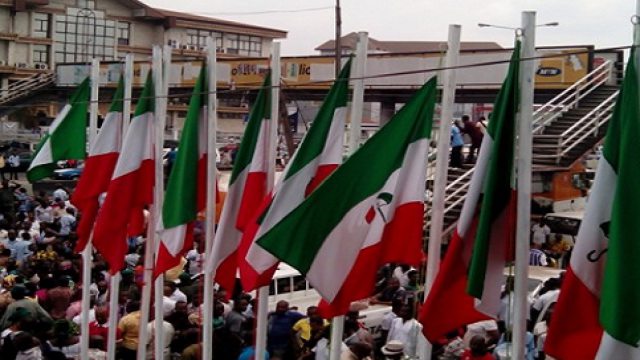 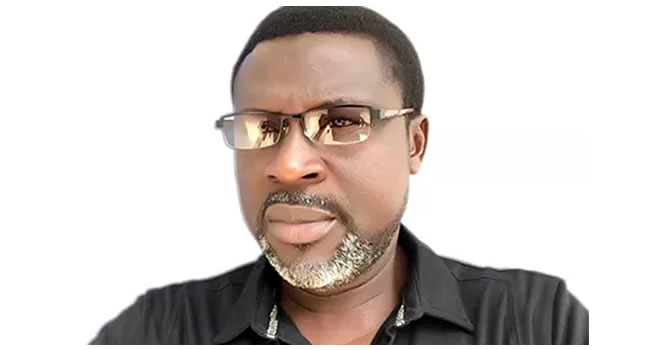 A chieftain of the People’s Democratic Party (PDP) Chief Sunny Onuesoke, who was a former ...