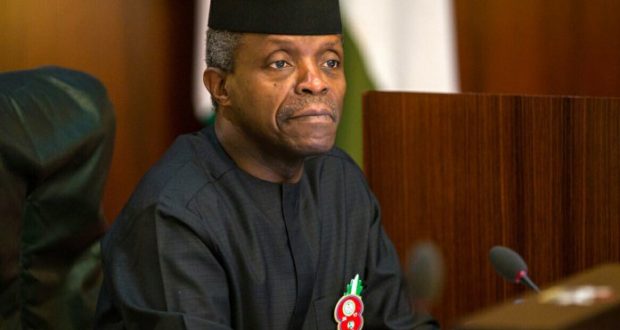 Ex-militant leaders, drawn from nine states of the Niger Delta region, Friday, commended the Federal Government for ensuring sustained peace in the region.

The ex-agitators said they were happy that the government took the right steps including increasing the budgetary allocation to the Presidential Amnesty Programme (PAP) by N30bn to stop violent agitations in the region.

They noted that the peace deal had resulted in government’s increased attention to the region and the training and employment of over 200 youths under the PAP.

The ex-militants under the aegis of the Niger Delta Concerned Ex-agitators (NDCE),‎ in a statement issued in Yenagoa and signed by their Secretary, Perewari Johnson, asked all stakeholders to support the government.

They also appealed to the people of the region to cooperate with the Coordinator of PAP, Brig. Gen. Paul Boroh (retd) to move the Niger Delta to the desired destination.

They said: “We call for the peace in the region and we urge all stakeholders to support the Presidential amnesty programme under the leadership of Brig.-Gen. Paul Boroh and the President Muhammadu Buhari-led Federal Government.

“We have confidence in the ability of the coordinator of the amnesty programme as he has been very meticulous in implementing the programme for the benefit of all former agitators and the region at large in the past two years which has translated to lasting peace in the region.

“Only in the month of June over 2000 former agitators from the region have commenced training in farming technology at the college of Agriculture at Iguoriakhi in Edo state and over 200 have been enrolled for an all-inclusive sports programme which will keep our youth gainfully engaged.

The ex-agitators further commended the Acting President, Prof. Yemi Osinbajo for signing the 2017 budget and urged him to do more for the region.

‎They, however, warned against alleged planned protest against the amnesty office by some sponsored ex-militants.

“We condemn any form of protest that some persons are planning to embark upon against the Boroh-led Amnesty programme.

“We urge all well-meaning stakeholders and citizens not to allow people with selfish interest to use them against their fellow Niger-Delta son who has done so well.

“Anybody clamoring for the removal of Paul Boroh is an enemy of the development of people in the region.

“They are only antagonizing Boroh’s regime in the amnesty office because unlike his predecessors he has refused to succumb to their demand to award contract that will not be executed and to share monies made for the empowerment and human capacity development of the Niger Delta region.

They call on security agencies to stop the planned protest in the interest of the peace in the region. 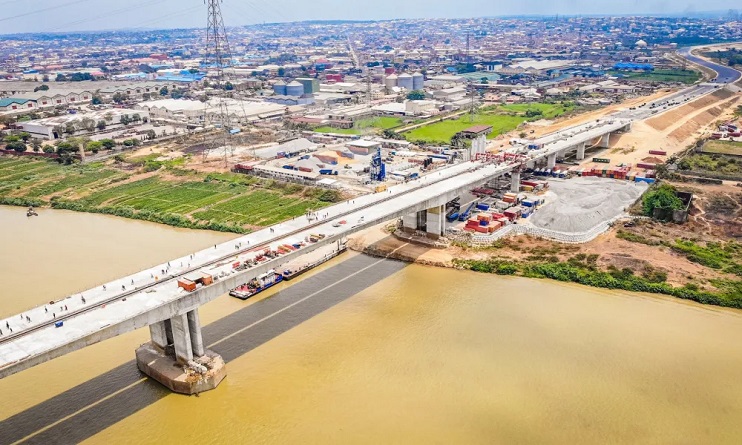 The Federal Government has confirmed the completion of the 2nd Niger Bridge and will soon ... 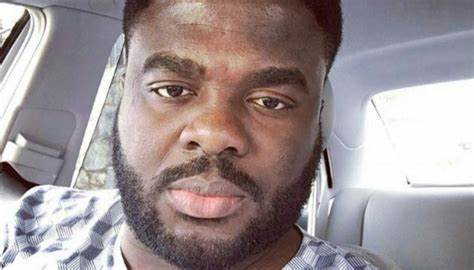 Osinbajo Not A Man Of God – Nollywood Actor, Afolayan (Video)

Popular Nigerian actor, Aremu Afolayan has lamented the state of the economy of Nigeria, describing it as ...