Former Vice President, Atiku Abubakar has said despite bringing the duo of Nasir El’Rufai, current governor of Kaduna State and Nuhu Ribadu, former Chairman Economic and Financial Crimes Commission (EFCC) to national political limelight, the two of them have failed to gratitude for his efforts.

Atiku also recounted efforts he made towards frustrating plans by former President Olusegun Obasanjo to perpetuate himself in office through a third term agenda, stating that minus his efforts, Obasanjo would have planted himself in power for long. The former Vice President made this known in an interview published in the current edition of the EFCC Magazine, Zero Tolerance released in Abuja on Monday.

Atiku said despite bringing both Ribadu and El’Rufai on board Obasanjo government, the two had conspired at critical times to edge him out of reckoning. He said the two men, who worked against him refused to show any form of appreciation to him, despite his disposition to them. He also gave the reason Ribadu must go on public television to avow that he was not a corrupt person in order to earn his forgiveness. He denied allegations that he was corrupt, claiming that if he was, he would have been convicted before now. He also said he had become popular among Nigerians, having held sway in politics for over 25 years.

He said: “My offence was simply that I disagreed with him (Obasanjo) on the amendment of the Constitution to remove tenure or term limits or what was popularly called third term agenda. In fact, Obasanjo sent the then Attorney General of the Federation, and Jerry Gana to my office to bring me the draft of the amendments to the constitution. “After going through, I found out that tenure limits had been removed. In other words, he could be president for life. I now asked them, ‘if I send you to the President can you deliver this message’? And they said ‘yes’. I said ‘go and tell him I will not support it and I will fight it.” 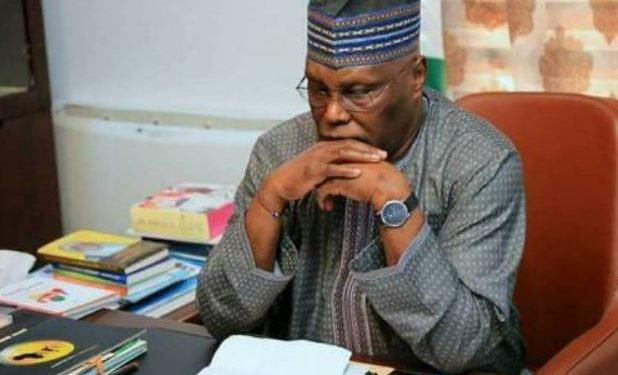