The downturn was largely boosted by value depreciation recorded in some highly capitalized stocks, such as, Guaranty Trust Bank, Unilever Nigeria, Access Bank and Zenith Bank. Market breadth was negative, with 10 gainers paired against 18 losers. Cement Company of Northern Nigeria (CCNN) led the losers’ chart by 5.54 percent, to close at N4.94 per share. Sterling Bank followed having shed 4.82 percent to close at 79 kobo, while AIICO insurance declined by 4.76 percent to close at 60 kobo  per share.

Airline Services went up by 4.72 percent to close at N2.66, while Ikeja Hotel 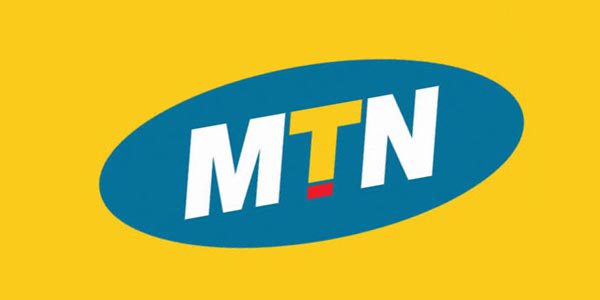