Militants on Tuesday blew up an oil pipeline in Warri, Delta State. The said pipeline, Trans Forcados export line located in Batan community of the state was attacked in the early hours of today by militants, though no group has claimed responsibility yet. The affected line, which receives crude from the Batan flow station and feeds the Forcados export terminal, is operated by the Pipelines and Product Marketing Company, PPMC.

This is coming at a time when a militant group, Niger Delta Greenland Justice Madate, NDGJM, warned the Federal Government to prepare for another onslaught on oil facilities in the region in no distant time, stressing that it would not be a part of the ceasefire declared by sister militant groups. 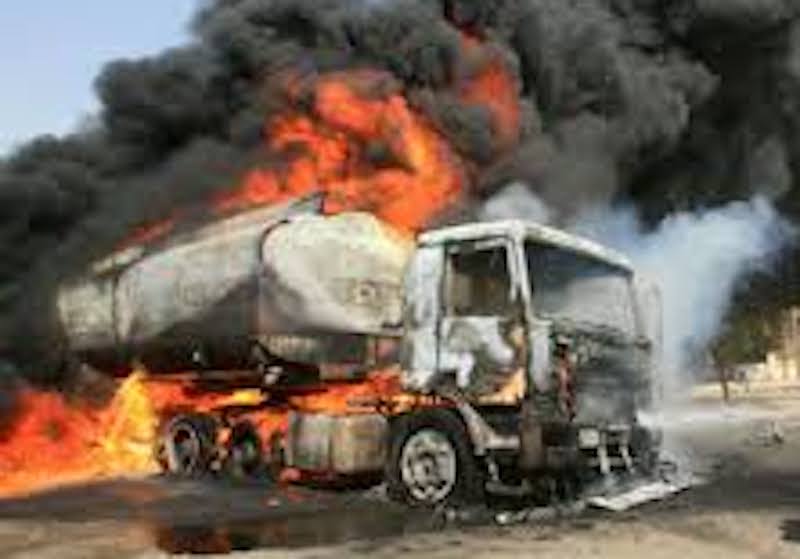