No group has claimed responsibility. But the Niger Delta Green Land Justice Mandate threatened last week to blow up the pipeline to show its displeasure that the talks included none of its representatives. Militants have demanded that no repairs be made to attacked installations.

The Trans Forcados pipeline was bombed in July and resumed operations two days ago. Several feeder lines from onshore oilfields feed into Trans Forcados, which carries the crude to the 400,000-barrel-a-day Forcados oil export terminal owned by Dutch-British multinational Shell 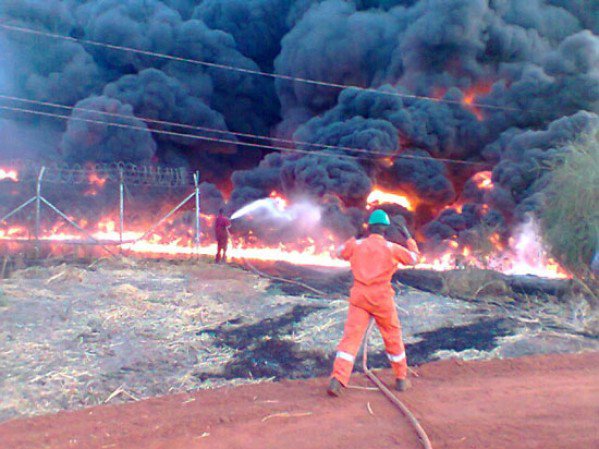 No fewer than 137 people have been killed following a string of blasts at hotels ... 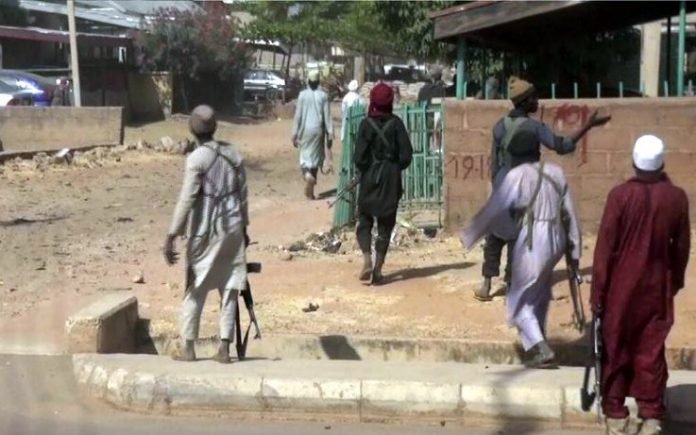 Seventeen persons have been reported killed in a fresh attack on Ungwan Barde in Kajuru ...