British American Tobacco has made an unsolicited $47bn offer to buy full control of Reynolds American, the maker of Camel cigarettes, in a deal

that would create the world’s largest tobacco company by sales

The move is the latest blockbuster consolidation effort in the tobacco industry, which has responded to years of litigation and the loss of consumer interest in developed markets with a combination of dealmaking to squeeze out costs and product innovation, such as electronic cigarettes, to generate stable returns.

The offer consists of $20bn in cash and the remainder in BAT shares to acquire the 57.8 per cent the company does not already own. At $56.60 per share, it values Reynolds American at a 20 per cent to premium to its closing price in New York on Thursday.

Shares in BAT, which operates predominantly outside the UK, have risen almost a fifth since the UK voted to leave the EU in June — though the gains have been offset by the drop in sterling in dollar terms. The stock increased 3.8 per cent in early London trade on Friday, giving it a market value of £93bn. BAT plans to borrow in dollar terms to finance the cash

portion of the acquisition.

BAT chief executive Nicandro Durante made the approach, after the US market closed on Thursday, to Susan Cameron, the head of Reynolds American, which is now the second-biggest US tobacco company by market share behind Altria.

“The merger would allow the shareholders of the combined company to enjoy the long-term benefits of global scale, strength and diversification,” Mr Durante said in a letter to the Reynolds board.

Guy Ellison, head of UK equities at Investec Wealth & Investment, said: “The timing is a surprise, but the strategic rationale makes perfect sense, pivoting BAT further towards the high value US market, consolidating some strong brands and Reynolds’ position in next generation tobacco.”

The bid comes 12 years after BAT folded its Brown & Williamson business — upon which the 1999 film The Insider was based — in the US into Reynolds in exchange for a large minority stake in a combined entity that could better compete with Altria, the maker of Marlboro brand cigarettes formerly known as Philip Morris.

That arrangement, which saw BAT acquire a 42.3 per cent of Reynolds, came with a 10-year standstill agreement between the companies. Two years ago Reynolds combined with Lorillard, another major US rival, in a transaction that saw BAT inject around $4.7bn to retain the size of its holding.

By taking full control of Reynolds, BAT will be able to consolidate the company’s revenues and target modest cost savings

of $400m. The deal is driven by the attractive nature of the US market, where most of the competition has been consolidated and the average cost of cigarettes relative to GDP remains lower than many other Western markets.

“We expect this deal to go through quickly as there are no antitrust issues and the two boards are on friendly terms,” said analysts at Citi. “We always expected this deal to happen eventually, but we are surprised by the timing.”

Reynolds held 34.6 per cent of the US market share in the third quarter of this year. Its brands Newport, Camel, Pall Mall and Natural American Spirit accounted for almost all of its sales

BAT Buy Out Reynolds 2016-10-21
Editor
Previous: Trump Vows To `Totally Accept’ Election Result If He Wins
Next: First Bank Given Go-ahead To Restructure 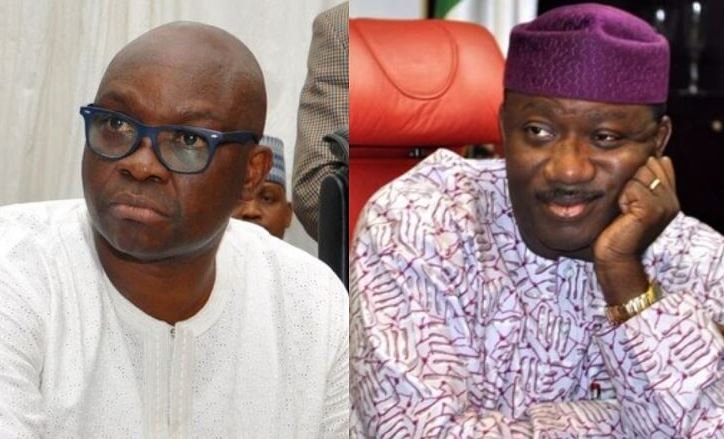 Ekiti Governor: Fayemi In, Fayose Out

Kayode Fayemi has been sworn in as the governor of Ekiti state. Fayemi is succeeding ... 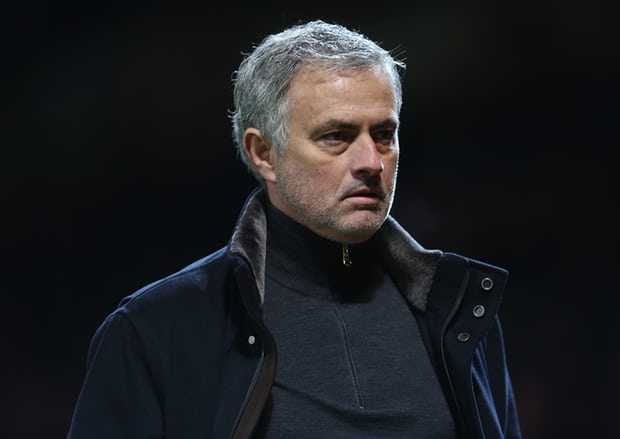 Man United Crash Out Of Champions League, Lose 1-2 To Sevilla

Manchester United crashed out of the Champions League as Wissam Ben Yedder struck twice in ...