A former Executive Secretary of the National Universities Commission, NUC, Prof. Peter Okebukola, has predicted that with the current economic recession in the country, many parents will by next year not be able to pay the tuition fees of their children studying in universities. The Board of Trustees Chairman of Caleb University made this observation during the sixth convocation of Caleb University, Imota, Lagos State, warning that enrollment into private universities would drop, and that the recession was already affecting the quality of education. “Let me take a moment to reflect with you on the current economic recession and its implication for university education. With the predictions from international monetary organisations, fewer parents will be able to pay fees of their children in universities by 2017,” he said.
The former NUC boss pleaded with the Federal Government not to reduce the number of graduates to be mobilised for the National Youth Service Corps Scheme, NYSC, advising it to find more creative ways of funding the scheme.According to him, “The Nigerian University Commission should urgently convene a meeting of relevant experts to avail government at the federal, state and local government levels solutions. Our universities should provide practicable solutions on running a country on lean budget.
“The intention of the NYSC to significantly reduce the number of graduates this year on the account of recession, if true, will be an unfortunate development given the importance of the scheme in fostering national unity and reducing graduate unemployment,” Okebukola added. 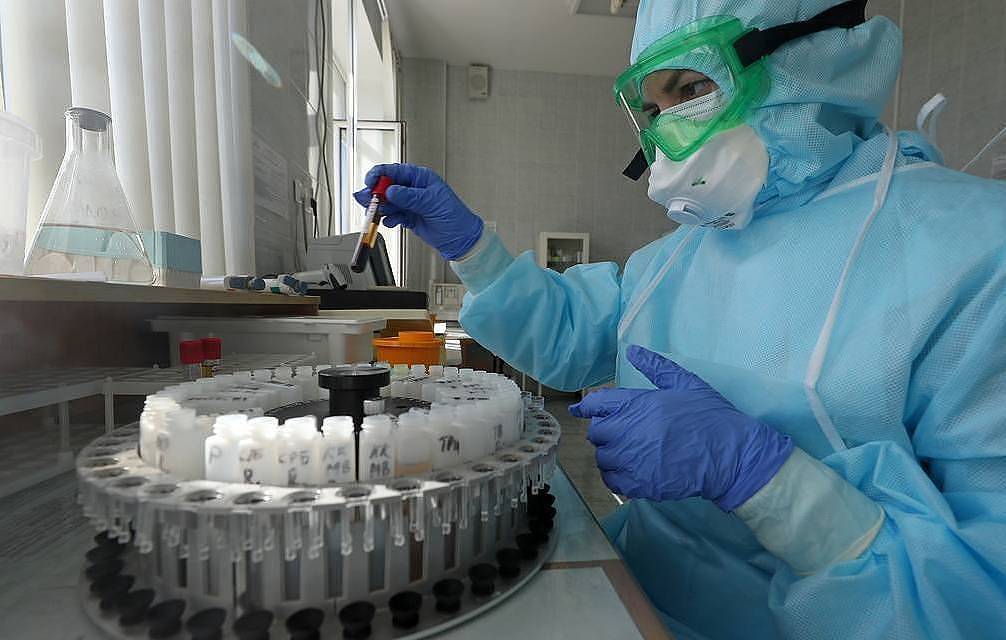 Branches of the Academic Staff Union of Universities on Sunday assessed COVID-19 protocols in the ...