The federal government has insisted that the arrest of some judges by operatives of the Department of State Service, DSS, was in accordance with the extant laws of the country. This is contained in a report on the presidential legal review of the recent raid of the judges residences. A source part of the review President Muhammadu Buhari ordered last week said on Sunday that the report was now under active consideration in the Presidency.

The source said the review checked on every aspect of the law involved in the sting operation and the arrests, including a review of the new Administration of Criminal Justice Procedures, issue of search warrant, the role and place of the National Judicial Council, among others.

He disclosed that the report concluded that, “the actions of the DSS in the arrest and search of the premises of judges and justices can be placed firmly within the ambit of the law, sentimental and emotional considerations notwithstanding.” “The review noted that Nigeria is not the first country to investigate and prosecute Judges that are suspected of commission of acts of crime.

“The Federal Bureau of Investigation (FBI) in the US, prominently in January 2013, May 2014 and November 2015 arrested a number of Judges for bribery, corruption and other similar offences; subjected the Judges to trial at the end of which the convicted Judges were imprisoned. “Nearer to home, neighbours like Ghana and Kenya had also cleansed their respective judiciaries through investigation and prosecution of Judges suspected of commission of corruption.”

“A particular federal judge had alleged that he signed at gunpoint. But what really happened was that the judge was not arrested until his lawyer came on the scene on his request and affirmed that the search warrants were in order.  “While some of the judges in their statements said theFOREIGN CURRENCIES

found on them were from their unspent estacode, a claim said to be untenable considering the sums of money involved; another judge was said to have explained the huge sums of money were proceeds of his rice selling business. 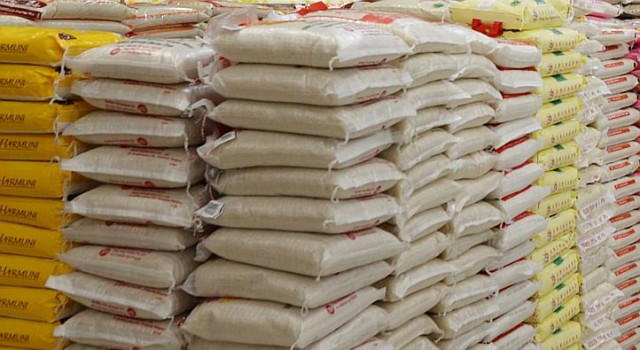 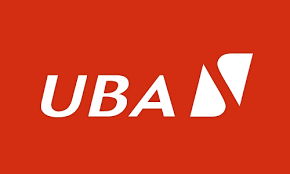