market. In separate interviews with the News Agency of Nigeria in Lagos, they called on their fellow business persons to exercise patience and act to salvage the naira.

Uche Mba, a motorcycle spare-parts dealer noted that the appreciation of the naira at theFOREX MARKET

was gradually breeding calm in the economy. According to him, the development will sooner than later lead toPRICE

stability of goods and services. Obi Edwards, an importer of gas cylinders said that the liquidity challenge in sourcing forex

was already reducing as most Bureau De Change (BDC) operators were selling forex.

Mr. Edwards expressed the hope that if the situation continued unabated, it would reduce the fluctuation in thePRICES

of goods and services. Stella Shogunle, a dealer in female handbags, said that it was good news that the naira had continued to appreciate at the forex market

for about three weeks. She called for patriotism from all Nigerians to ensure that currency speculators do not thwart the wind of progress in theFOREX

market. At the parallel market, the naira closed at N460 to the dollar, from N468 it posted on Wednesday, while the Pound Sterling and the Euro traded at N560 and N510 respectively.

About 1700 BDCs in Lagos and Abuja sold dollar at N380 controlled rate, while the Pound Sterling and the Euro exchanged at N558 and 500, respectively. The naira closed at N304.50 at the official interbank market, maintaining same rate as at Wednesday. Aminu Gwadabe, President, Association of Bureau De Change Operators of Nigeria (ABCON) called on all genuine forex

buyers to purchase it from its members at the official price. Mr. Gwadabe called on currency hoarders to sell the forex

at their disposal as the naira was steadily on its way to full recovery. 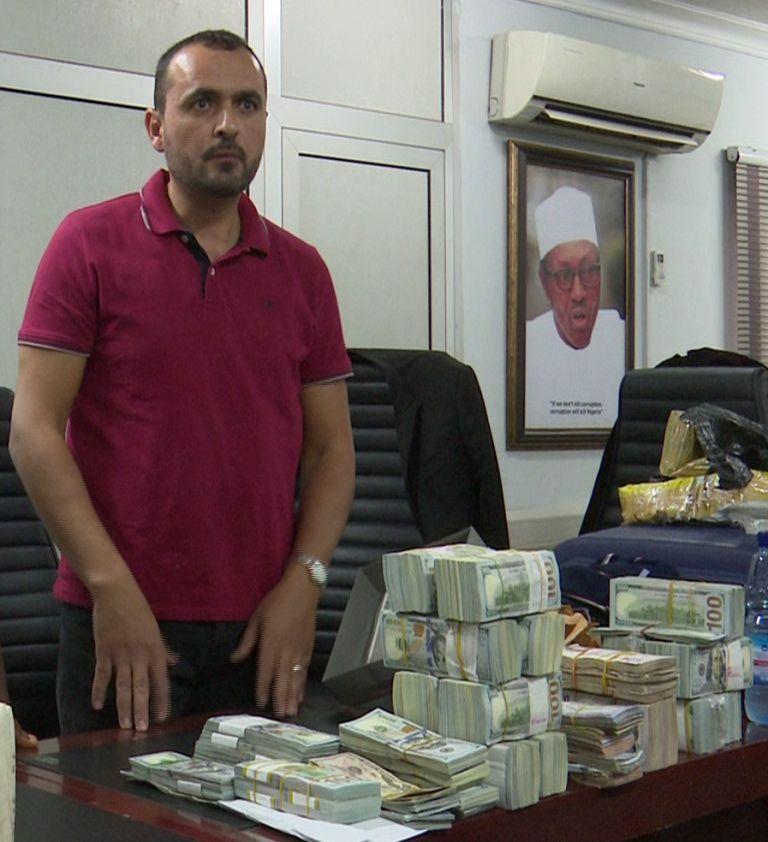 Operatives of the Economic and Financial Crimes Commission, EFCC has arrested one Abbas Lakis, a ...