Sini, whose evidence started yesterday, is currently a director at the Nigerian Air Force, NAF. The PW6, who was led in evidence by counsel to EFCC, Rotimi Jacobs, SAN, gave further details on the role he played as Camp Finance Officer, CFO during Badeh’s tenure as Chief of Air Staff. According to him, in the hierarchy of authority at NAF, as the CFO, he took instructions from the Director of Finance and Accounts (Yushau). He stated that, the Ration Cash Allowance, RCA, (savings made from funds meant for personnel emolument) had a long tradition in the Nigerian Air Force, and is still applicable in NAF, that is, other than the portion that was going to the office of the Chief of Air Staff.

“It is possible that I might have paid RCA for October 2012 when I resumed in November 2012, since the payments were not necessarily at the time it fell due for payment. Records kept in the office will show whatever RCAs that were paid. “Squadron Leader Abu was my cashier and we both were the signatories to the accounts. “Both the N558m and the payments made to Edile Construction Ltd (the Company who handled the construction of the NAF Conference Centre) were from savings that were made after payment of salaries”, Sini said.

“I never received any query from any quarters during my stay as CFO, 106 Camp, Abuja, for the administration of the N558million”, Sini declared. Regarding another N120million taken from personnel emolument on a monthly basis, Sini said that, the money was used for the official running of the Air House including movement of the Chief of Air Staff, travelling, maintenance of the Air House or any task as assigned by Yushau from time to time. He added that, whenever the Chief of Air Staff was travelling, the Director would approve what would be given as aids to him.

“When I left 106 Camp in December 2013, I proceeded to Bangladesh where I did my National Defence Course Programme throughout 2014. I assumed office as Director of Accounts in NAF in 2015. “My coordinating role includes ensuring that all units of the Air Force make returns in respect of the various accounts through their Commands. The Commands, in turn, forward returns to NAF HQ, from where they are sent to Chief of Accounts and Projects,  my branch chief, within the NAF. “When I assumed office as Director of Accounts in 2015, the amount of N558,200,000 once paid monthly was no longer being paid. After cross-examination by counsel to the first defendant, Akin Olujimi, SAN, the matter was adjourned to October 27 and November 2, 2016 for continuation of trial. 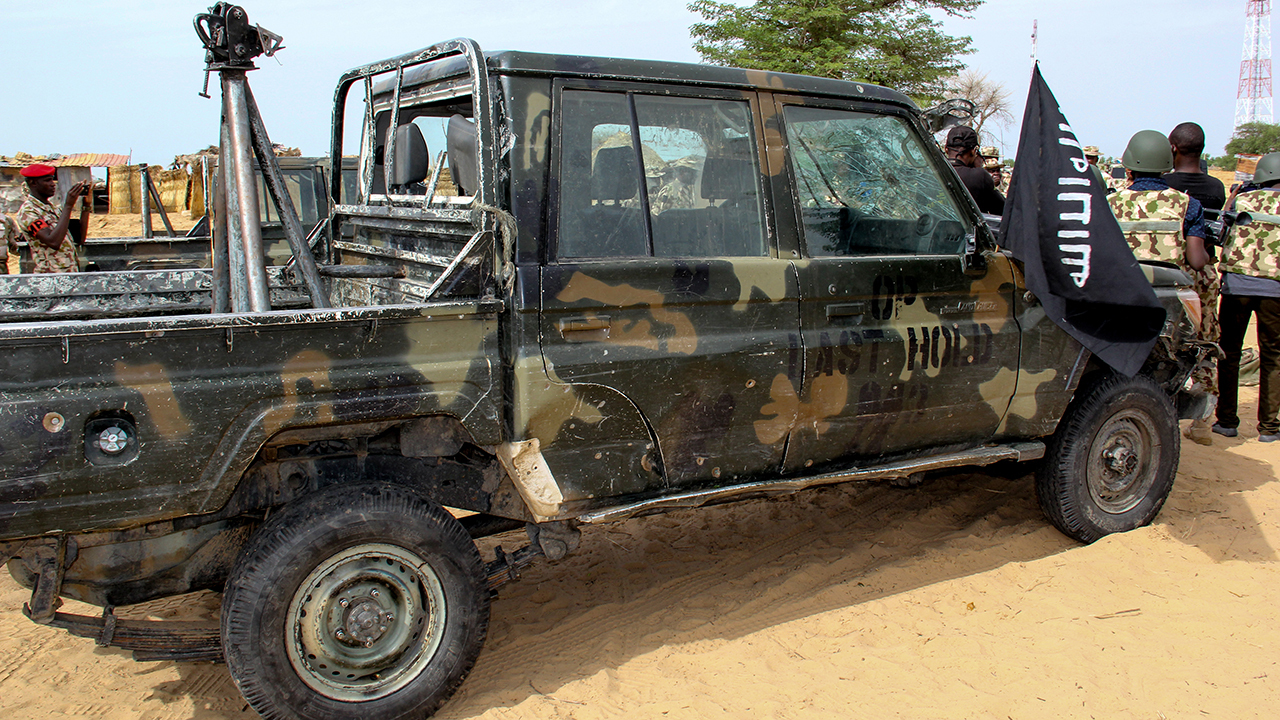 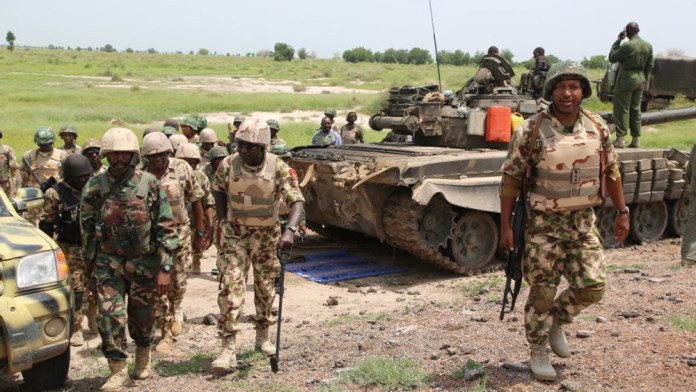