The Deputy Director of Operations of the Economic and Financial Crimes Commission, EFCC, Iliyasu Kwarbai on Wednesday said the wife of former President, Mrs Patience Jonathan, would not go scot-free if found guilty of corruption.

Kwarbai, said this when he received a petition entitled: ‘Demand for arrest, prosecution of Patience Jonathan, probe of APC campaign fund and no more sacred cow in the anti-corruption crusade.’ against the former First Lady from a group of protesters, under the aegis of Human Rights Defenders and Advocacy Centre at the agency’s office in Ikoyi Lagos.

laundering, but no case has been instituted against her in any court yet.
The Commission, later took a step further in its ongoing investigations by freezing her personal account in Skye Bank Plc, titled ‘Patience Ibifaka Jonathan.’  Mrs Jonathan while claiming the money was meant for her medical treatment abroad, asked EFCC to defreeze the account or face legal action.But the group in a petition signed by its President, Queen Ameh, and Chairman of its Board of Trustees, BoT, Innocent Agbo, wondered why Patience Jonathan was still working freely when the agency claimed to have corrupt evidence against her. Addressing the anti-graft agency, Agbo said, “You have found evidence incriminating Patience Jonathan but we are surprised that Patience Jonathan is still allowed to be walking freely, and even had the audacity to take the EFCC to court to release same money to her.” Urging the agency to probe the All Progressives Congress’ source of funding in the last election, the group demanded EFCC to investigate a National Leader of the party, Asiwaju Bola Tinubu, and former Rivers State Governor, Rotimi Amaechi. 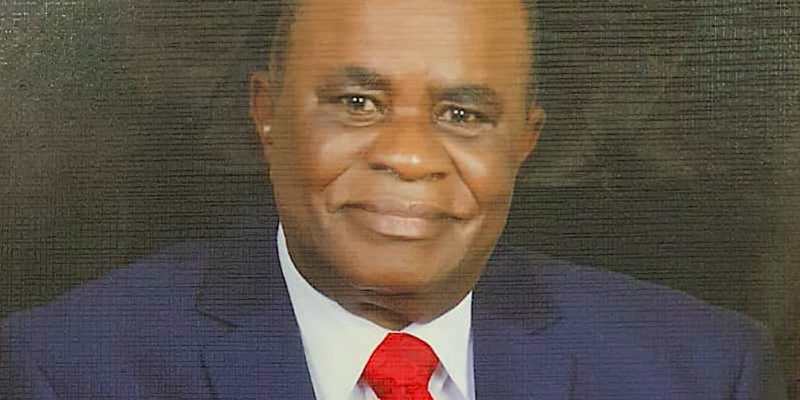