The Nigerian naira on Monday strengthened 470 to the dollar on the parallel market amid acute shortage of the greenback as the Central Bank of Nigeria (CBN) continues to strive to improve the lot of the local currency.

The naira also strengthened by 0.65 percent at the interbank segment against the dollar to trade at N304.75 to the greenback.

Though at the interbank, it fell against the two other major currencies tracked by our Correspondent. The domestic currency weakened 2.75 percent and 5.64 percent to N389.68 and N362.07 against the pounds and euro correspondingly.

In the parallel segment, apart from the dollar, the naira appreciated against the two other major currencies, as it strengthened 1.69 percent and 0.39 percent to N580.00 and N510.00 compared to the pounds and euro respectively. 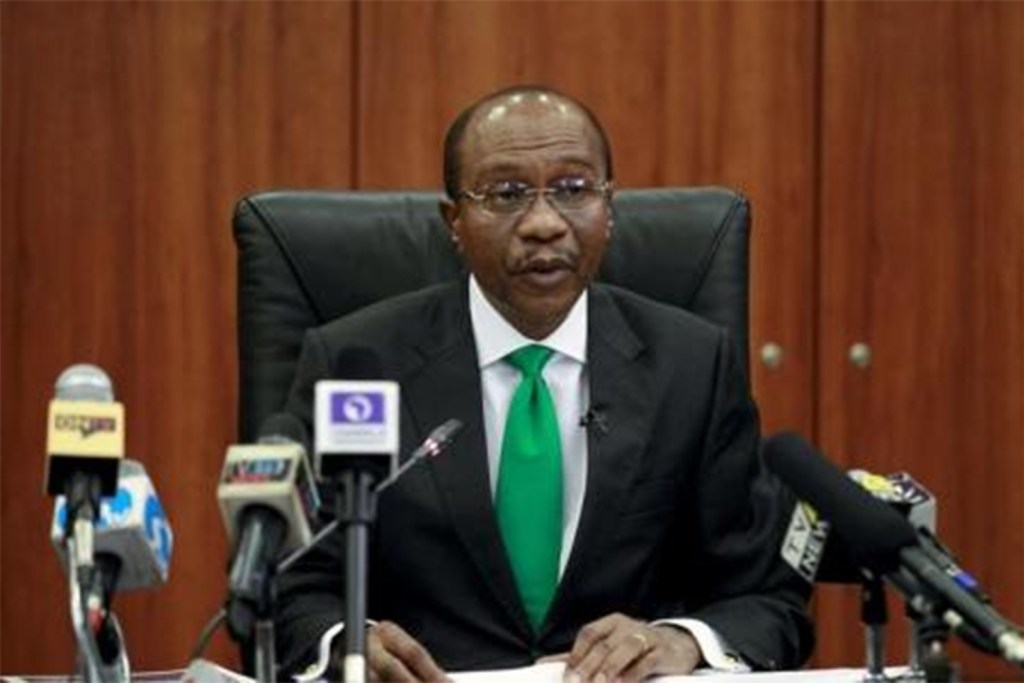 The Central Bank of Nigeria (CBN), has threatened to prosecute any commercial bank or any ...