Following the weekend’s arrest of some judges, though in a Gestapo fashion, human rights groups, Anti-Corruption and Good Governance Initiative – Make a Difference (MAD) and‎ Advocacy for Societal Rights Advancement and Development Initiative (ASRADI) ‎have declared support for the Department of State Security (DSS) for the arrest of some judges for their alleged involvement in corruption and sundry acts.

The groups, in separate statements issued Sunday in Abuja, said that the alleged involvement of the judges in corruption violates their Code of Conduct, stressing that no judge, irrespective of ranking, should be spared. However, the Executive Director of MAD, Lemmy Ughegbe‎, condemned outrightly the decision of DSS to invade the judges’ residence at midnight in Gestapo fashion to arrest them, saying that such operation under the shadow of darkness seemed sinister, discourteous and crude.

Meanwhile, Senator Dino Melaye, on Sunday, took a swipe at the approach of President Muhammadu Buhari, in ridding the judiciary of corruption even as he said there was every need for the president to take his corruption fight to the nation’s judiciary. Melaye, who represents Kogi West Senatorial District in the National Assembly on the platform of the ruling All Progressives Congress, APC, insisted that the president’s was not only totally wrong and also unacceptable.

In a statement he issued in Abuja, in reaction to alleged Friday night invasion of judges houses and subsequent arrest of some by men of the Department of State Services, DSS, Melaye who is the Chairman, Senate Committee on FCT, said the agency acted under its constitutional mandate. According to him, although judges have no immunity and could be tried, the use of DSS by government was “absolutely wrong and unacceptable.” He said: “I have studied the Act setting up DSS, Nigerian Intelligence Agency and DIA and can conclude that the DSS operatives went outside their core mandate. There is no doubt that many Judges are corrupt. It is also important to state the need to sanitise the judiciary of corruption that make Judges not to give commercial rulings which create terrible precedence in our legal system. Judges have no immunity and can be tried and should be tried but the use of DSS is absolutely wrong.

“The DSS operatives even when they overstretched themselves and conducted investigations on the Judges. They ought to hand over their findings to the appropriate institutions of government: the Police or National Judicial Council for prosecution and punishment. “The rule of law is a core value of governance and therefore must be guided jealousy. Prosecution of civil and corruption cases in not the responsibility of DSS. Internal security is the main duty of the DSS and they should stick to that. God bless the Federal Republic of Nigeria.” Gun-wielding DSS and police operatives had on Friday night and in the early hours of Saturday swooped on the residences of senior judges, breaking doors and threatening to harm their family members and aides. The judges affected in the raids carried out in Abuja, Port Harcourt and Gombe States were of the Supreme Court and Federal High Court. At least two of the Justices were said to have recently ruled against the DSS and condemned its disregard of the laws of the land during its operations. The arrested judges are Justice Sylvester Ngwuta (Supreme Court); Justice John Okoro (Supreme Court) and Justice Adeniyi Ademola of the Federal High Court in Abuja. The DSS also searched the residence of another judge of the Federal High Court, Justice Nnamdi Dimgba, but he was not arrested 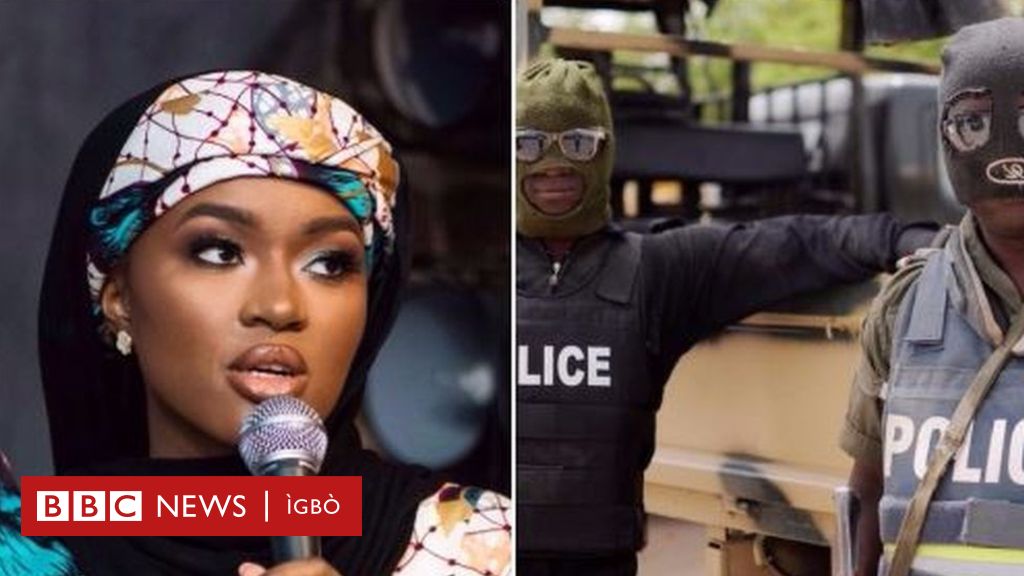 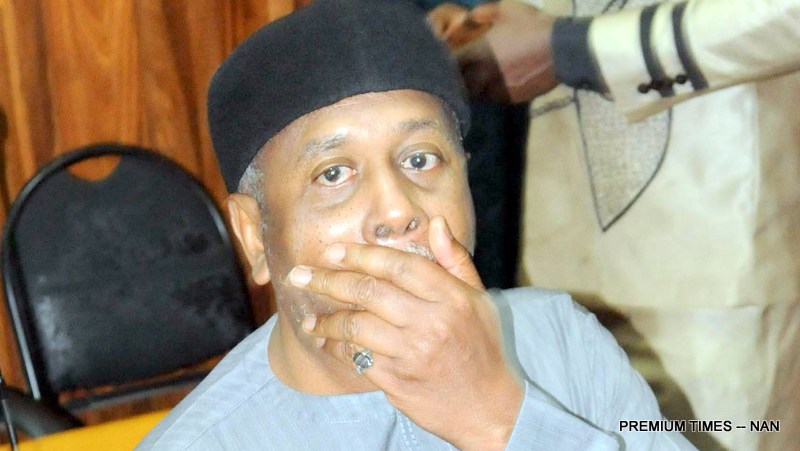