First Bank of Nigeria Limited, Nigeria’s most valuable bank brand in partnership with Ebony Life TV, Africa’s first Global Black entertainment and lifestyle network has launched a premier filmmaking reality TV show titled FirstStars. FirstStars is a competitive reality show where Nigerian youths get the opportunity to project their creative skills in five key categories: directing, producing, art directing, script writing and acting. This journey of filmmaking began with the electrifying process of selecting the most outstanding talents through several auditions which identified the brightest talents for the reality show. FirstStars premiered on EbonyLife TV (DStv channel 165) on Wednesday, September 28, 2016 at 8pm and would be aired through six episodes.

This engaging series will be hosted by award winning media personalities – Zainab Balogun and Tosin Odunfa. The contestants will be guided and mentored by a panel of judges comprising of prestigious director Walt Banger, producer – Tolu Ajayi, writer – Tosin Otudeko, art director – Theo Lawson and Nigerian Actors – Iretiola Doyle and Deyemi Okanlawon, through a series of exciting and creative challenges as well as a string of tense and teary eliminations. There will also be celebrity appearances by EbonyLife TV CEO, Mo Abudu and Omotola Jalade-Ekeinde.

FirstStars is being presented under the auspices of FirstBank’s First@arts initiative tailored to promote the Creative Arts industry as well as home-grown human capacity development across several art platforms. According to Folake Ani-Mumuney, FirstBank’s Group Head, Marketing and Corporate Communications, FirstBank is passionate about the arts and through FirstStars, will foster the development of the arts sector and preserve the nation’s cultural heritage. “This is another way the bank is promoting a diversified economy as well as sustaining enterprise within the creative arts value chain” she further enthused.

For Mo Abudu, Executive Chairman and CEO of EbonyLife TV, “FirstBank continues to be a staunch supporter of the entertainment industry and we’re very thrilled to be partnering with the institution on yet another first! We believe FirstStars will not only help our teeming youth population hone and develop their filmmaking skills but ultimately become some of Africa’s leading actors, directors, producers, script writers and art directors; we are also convinced that the initiative will help to inspire excellence in the industry.”

FirstStars is designed to recognise and support the discovery and management of talented Nigerian youth in the film industry. The winners will be rewarded with a cash prizes and mentorship by notable professionals in the industry and will also be opportune to create an original movie that will air in cinemas. 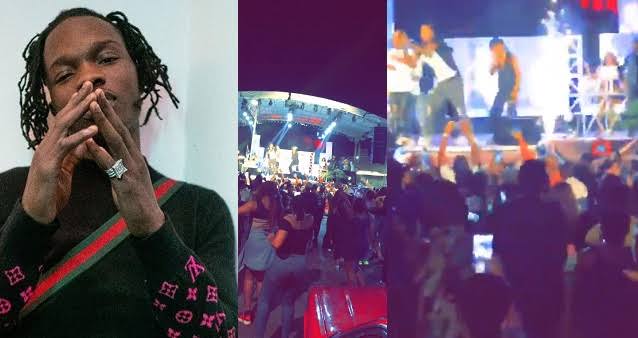 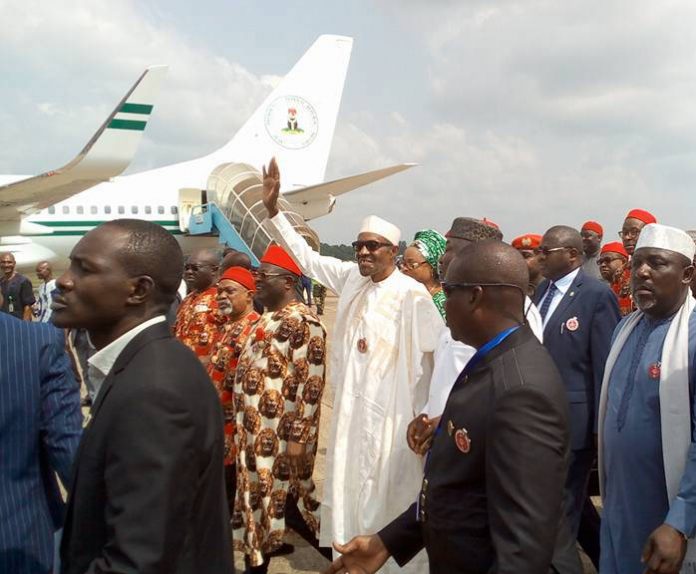 President Muhammadu Buhari Tuesday arrived in Abakaliki in Ebonyi state to the warm embrace of ...