The 2016 Nobel Prize for Physiology or Medicine goes to Yoshinori Ohsumi of Japan for discoveries about autophagy – how the body breaks down and recycles cellular components. Ohsumi’s work is important because it helps explain what goes wrong in a range of diseases, from cancer to Parkinson’s. He located the genes that regulate this “self eating” process. Errors in these genes can cause disease. Last year’s prize was shared by three scientists who developed treatments for malaria and other tropical diseases. *2015 – Three scientists – William C Campbell, Satoshi Ōmura and Youyou Tu – for anti-parasite drug discoveries. *2014 – Three scientists – John O’Keefe, May-Britt Moser and Edvard Moser – for discovering the brain’s navigating system. *2013 – James Rothman, Randy Schekman, and Thomas Sudhof for their discovery of how cells precisely transport material. *2012 – Two pioneers of stem cell research – John Gurdon and Shinya Yamanaka – were awarded the Nobel after changing adult cells into stem cells. *2011 – Bruce Beutler, Jules Hoffmann and Ralph Steinman shared the prize after revolutionising the understanding of how the body fights infection. *2010 – Robert Edwards for devising the fertility treatment IVF which led to the first “test tube baby” in July 1978. *2009 – Elizabeth Blackburn, Carol Greider and Jack Szostak for finding the telomeres at the ends of chromosomes. 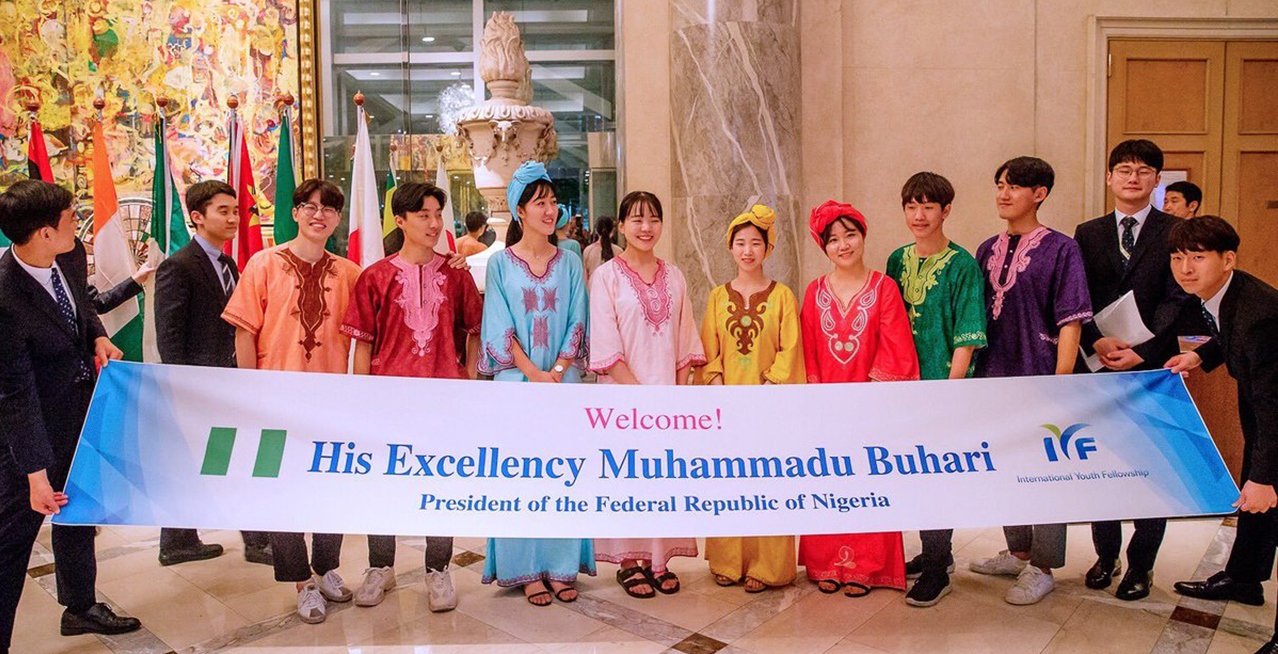 Presidency Dismisses Reports On Protest Against Buhari In Japan

Presidency has urged Nigerians to disregard concocted stories, backed with spurious visuals, of any protest ... 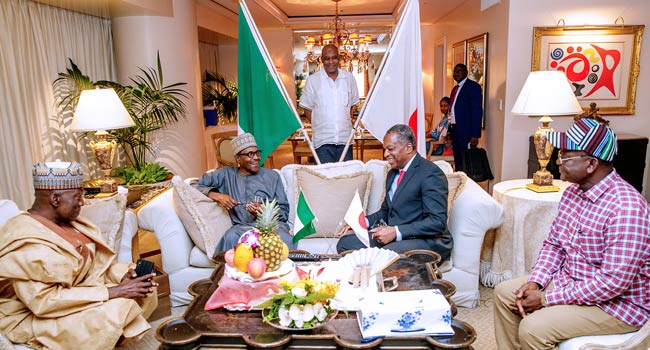