BREAKING NEWS
Home > Breaking news > God Will Not Burn Anyone In A Fiery Hell For Eternity, By Femi Aribisala

God Will Not Burn Anyone In A Fiery Hell For Eternity, By Femi Aribisala

When some Samaritans refused to allow Jesus free passage to Jerusalem, the Zebedee brothers asked him to call down fire from heaven on them, just as Elijah did. But Jesus rebuked them strongly. He said to them: “You do not know of what spirit you are.” (Luke 9:55).

In the same manner, most Christians today don’t seem to know of what spirit they are. As a result, they buy the lie, long promoted by those inclined to scare people into churches in order to get their money; that God is going to burn sinners in a fiery furnace for eternity.

This is preposterous. “God is love.” (1 John 4:8). He is not hate. “His anger is but for a moment, his favour is for life.” (Psalm 30:5). “Though he causes grief, yet he will show compassion according to the multitude of his mercies. For he does not afflict willingly, nor grieve the children of men.” (Lamentations 3:31-33). “He has not dealt with us according to our sins, nor punished us according to our iniquities.” (Psalm 103:9-10).

We are told 41 times in scripture: “(God’s) mercy endures forever.” (Psalm 136:1). Nevertheless, some Christians are so racked with evil and hate, they fail to realise there is a fundamental contradiction between a God whose mercy endures forever, and one who would burn sinners in a fiery furnace not for an hour, or a day, but for eternity.

One of the scriptures used to justify this denigration of God’s character is Jesus’ story of Lazarus and the rich man. There, Jesus talks about a rich man who lived sumptuously, not caring for the poor, but ended up in a place of burning in the grave. He then juxtaposed this with Lazarus, a man poor and downtrodden all his life who ended up in Abraham’s bosom in the grave.

The first thing that needs to be pointed out is that this story is a parable. All Jesus’ stories are parables: “All these things Jesus spoke to the multitude in parables; and without a parable he did not speak to them.” (Matthew 13:34). Parables are fiction; they are not real. The parable of Lazarus and the rich man comes as the last segment of a series of five parables Jesus presents sequentially in Luke 15 and 16, including that of the “Lost Sheep”; “Lost Coin”; “Lost Son”; and “Unjust Steward”.

Jesus’ parable is allegorical. There is no real place called Abraham’s bosom. Solomon says: “The dead do not know anything.” (Ecclesiastes 9:5). So how come the rich man recognises Abraham in the grave? If there is a great gulf fixed between heaven and hell, how can Abraham converse with the rich man in hell? If those in heaven can hear the agonies of their relations in hell, how can they enjoy heaven?

Because of this, they look down on the Gentiles, represented by Lazarus. Gentiles are the poor because they are: “aliens from the commonwealth of Israel, and strangers from the covenants of promise, having no hope, and without God in the world.” (Ephesians 2:12).

Lesson to the Jews

What the Jews failed to understand, however, is that in the kingdom of God, “the last shall be first, and the first last.” (Matthew 20:16). Jesus warns: “Many shall come from the east and the west, and shall sit down with Abraham and Isaac and Jacob in the kingdom of Heaven. But the sons of the kingdom shall be cast out into outer darkness; there shall be weeping and gnashing of teeth.” (Matthew 8:11-12).

John the Baptist also warned the Israelites about reliance on their Abrahamic heritage: “Do not think to say within yourselves, we have Abraham as our father. For I say to you that God is able to raise up children to Abraham from these stones.” (Matthew 3:9). In Jesus’ parable, the chickens have come home to roost. Jesus’ story shows how and why the sons of Abraham lost their inheritance to the Gentiles.

Some say the fact that Jesus states the name of the poor man shows his story is real and not fiction. However, the opposite is the case. The name Lazarus is the Greek version of the Hebrew name Eliezer. Eliezer was Abraham’s servant in real life and Abraham was worried that if he remained childless, this Eliezer, a Gentile stranger, would be his heir. But now according to Jesus, it is this Gentile stranger that ends up in Abraham’s bosom, while the son of Abraham is cast into outer darkness.

This shows Jesus’ parable is not about the fictitious Christian hell but about the comeuppance of the supercilious Pharisees and Jews. Jesus’ rich man represents Judah. He has five brothers like Judah, who also had five brothers: Reuben, Simeon, Levi, Issachar and Zebulon. (Genesis 35:23). When he pleaded with Abraham to send Lazarus to his brothers, Abraham said to him: “If they do not hear Moses and the Prophets, they will not be persuaded, even though one rose from the dead.” (Luke 16:31).

Restitution of All Things

In short, the parable of Lazarus and the rich man is not about the eternal damnation of sinners in hell and the end of the righteous in heaven. It is about the comeuppance of Israel and the Jews. Jesus never said Lazarus was righteous; he only said he was poor. Abraham’s bosom is not heaven. As John the Baptist explains, heaven is the bosom of God the Father. (John 1:18).

Jesus does not indicate how long the resurrection of condemnation will be. But it cannot be eternal because there will be a restitution of all things (Acts 3:21), when every knee will bow in worship to God. (Isaiah 45:23). The redeemed are merely the “first-fruits” of salvation. In the ages to come, God promises to rebuild the tabernacle of David: “so that the rest of mankind may seek the Lord.” (Acts 15:16-17). 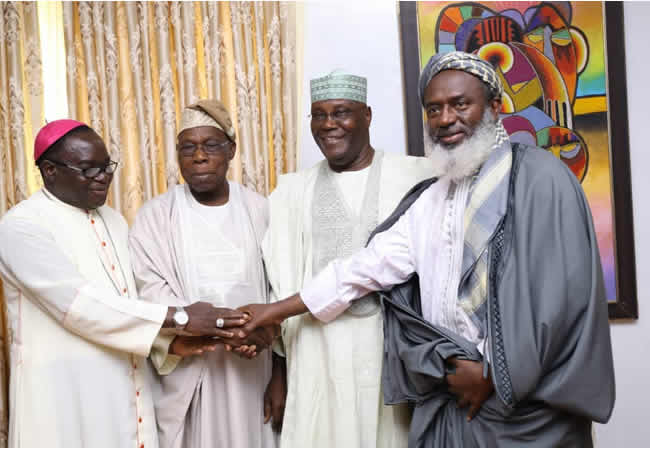 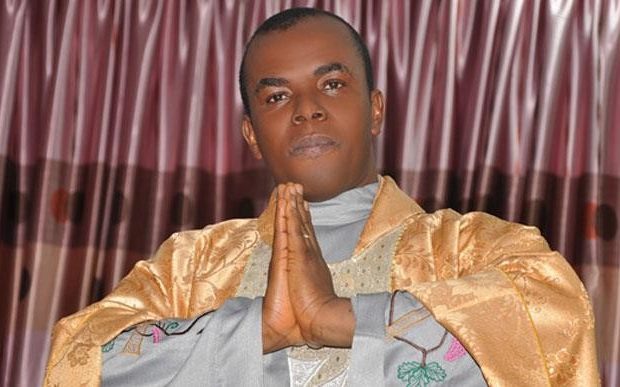