BREXIT Article 50 To Be Triggered By March

The UK will begin the formal Brexit negotiation process by the end of March 2017, PM Theresa May has said. The timing on triggering Article 50 of the Lisbon Treaty means the UK looks set to leave the EU by summer 2019. Mrs May told the Tory Party conference – her first as prime minister – the government would strike a deal with the EU as an “independent, sovereign” UK.

Voters had given their verdict “with emphatic clarity”, she said, and ministers had to “get on with the job”. In a speech on the first day of the conference in Birmingham, she attacked those who “have still not accepted the result of the referendum”. She said: “It is up to the government not to question, quibble or backslide on what we have been instructed to do, but to get on with the job.”

She told delegates: “We are going to be a fully independent, sovereign country – a country that is no longer part of a political union with supranational institutions that can override national parliaments and courts. “And that means we are going, once more, to have the freedom to make our own decisions on a whole host of different matters, from how we label our food to the way in which we choose to control immigration.”

She said a “truly global Britain is possible, and it is in sight”, adding: “We don’t need – as I sometimes hear people say – to ‘punch above our weight’ because our weight is substantial enough already.” Mrs May, who had previously only said she would not trigger Article 50 this year, ended speculation about the government’s timetable on BBC One’s The Andrew Marr Show earlier, She said it would be done by “the first quarter of 2017”, marking the start of a two-year exit process.

Mrs May told Andrew Marr the process of leaving the EU would be “quite complex” but she hoped there would now be “preparatory work” with the remaining EU members so that “once the trigger comes we will have a smoother process of negotiation”. She added: “It’s not just important for the UK, but important for Europe as a whole that we’re able to do this in the best possible way so we have the least disruption for businesses, and when we leave the EU we have a smooth transition from the EU.”

The PM also said June’s vote to leave the EU had been a “clear message from the British people that they want us to control movement of people coming into the UK”. Reacting to Mrs May’s comments about Article 50:

Mrs May also promised a bill to remove the European Communities Act 1972 from the statute book. The repeal of the 1972 Act will not take effect until the UK leaves the EU under Article 50. It will be contained in a “Great Repeal Bill”, promised in the next Queen’s Speech, which will also enshrine all existing EU law into British law. The repeal bill will enable Parliament to amend and cancel any unwanted legislation and also end the jurisdiction of the European Court of Justice in the UK. Mrs May said this was an “important step”, adding: “That means the UK will be an independent sovereign nation, it will be making its own laws.” 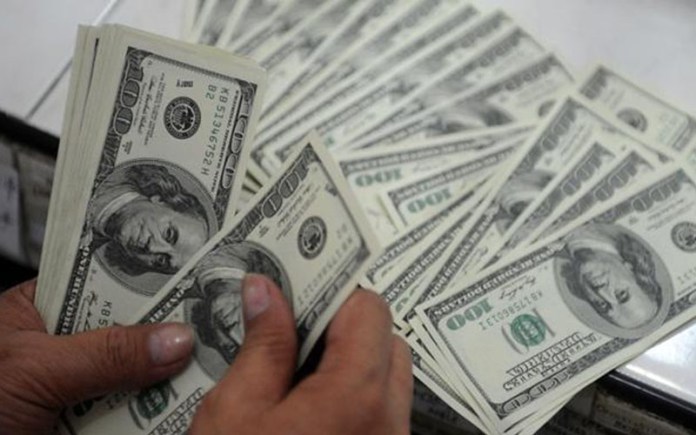 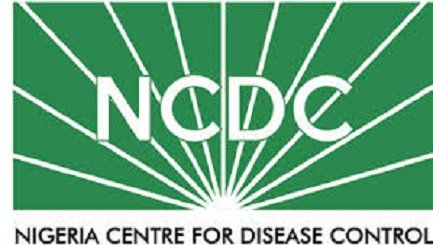