South Korean President Park Geun-Hye called on North Koreans to abandon their country Saturday and defect, just a day after a soldier walked across the heavily fortified border into the South. In a rare message directly addressed to rank-and-file troops and North Korean citizens, the president invited North Koreans to relocate to the “bosom of freedom” in the South.

“We are well aware of the gruesome realities you face,” said Park during a speech marking the country’s Armed Forces Day. “The universal values of freedom, democracy, human rights and welfare are the precious rights you should also enjoy,” she added. “We will keep the road open for you to find hope and live a new life. Please come to the bosom of freedom in the South whenever you want.”

The call comes a month after North Korea’s deputy ambassador to Britain defected to South Korea, handing Seoul a major propaganda coup at a time of rising tension on the divided Korean peninsula. Ties between the two Koreas are at the lowest ebb since the height of Cold War in the 1970s, with Pyongyang test-firing more than 20 missiles and carrying out two nuclear tests this year alone.

Park said defections by North Koreas fleeing hunger and oppression were increasing “drastically”. “There have been persistent defections, even by North Korean elites who have been supporting the regime”, she said. In April, 12 waitresses and their manager who had been working at a North Korea-themed restaurant in China made headlines when they arrived in South Korea in a rare group defection.

Over the years, nearly 30,000 North Koreans have fled poverty and repression in their country and settled in the South. But the number of defectors — who once numbered more than 2,000 a year — has nearly halved since Kim Jong-Un took power after the death of his father and former leader Kim Jong-Il in December 2011.

Those who still managed to flee in recent years often had families already settled in the South, or were relatively well-off and well-connected members of the elite in search of better lives. The latest defection occurred Friday when a man crossed the military demarcation line on the central-eastern part of the border. There was no exchange of fire. 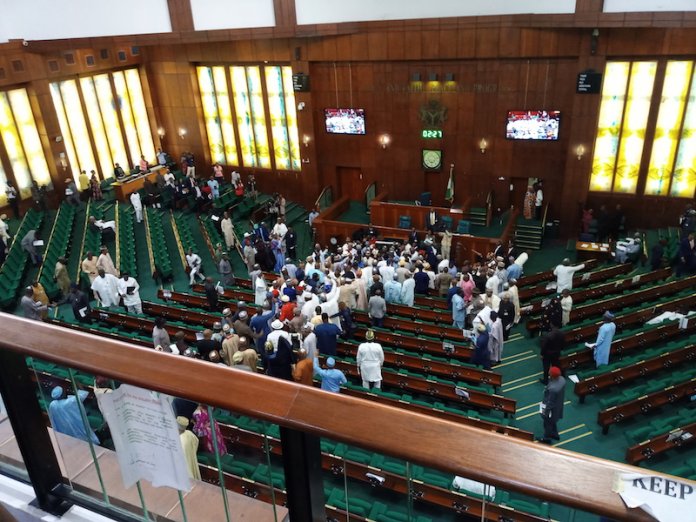 Two members of the House of Representatives, Ephraim Nwuzi from Rivers State and David Abel ...