Leaders around the World gathered in Israel to show their last mark of respect to the former President Israeli Shimon Peres.

President Mahmoud Abbas of Palestine was the surprise sympathizer among the various dignitaries at the funeral.

The former president and prime minister who died on Wednesday at the age of 93, shared a Nobel Prize for the interim land-for-peace accords he helped reach with the Palestinians as Israel’s foreign minister in the 1990s.

US President Barack Obama, French President Francois Hollande and German President Joachim Gauck were at the funeral. Obama was one of the speakers at the ceremony.

He reminded both the Israeli and Palestinian leaders of the “unfinished business of peace” that both nations need to work towards achieving a lasting peace.

Abbas Mahmoud and Israeli Prime Minister, Benjamin Netanyahu shock hands at the event which is the first interaction between the two leaders after their last face to face meeting in 2010.

According to Reuters reports, Netanyanu while welcoming Abbas, as participants recorded the encounter on their mobile phones, Netanyahu said of the Palestinian leader’s attendance: “It’s something that I appreciate very much on behalf of our people and on behalf of us.”

The funeral is said to be Israel’s largest since that of Prime Minister Yitzhak Rabin, who was killed by a Jewish nationalist in 1995 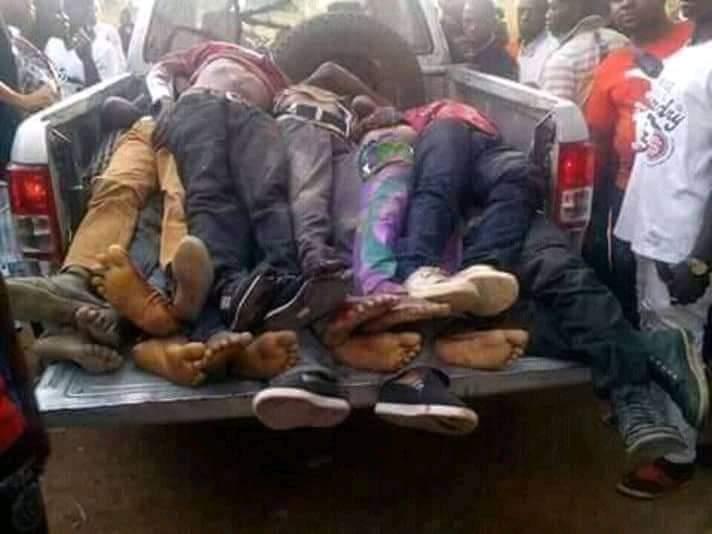 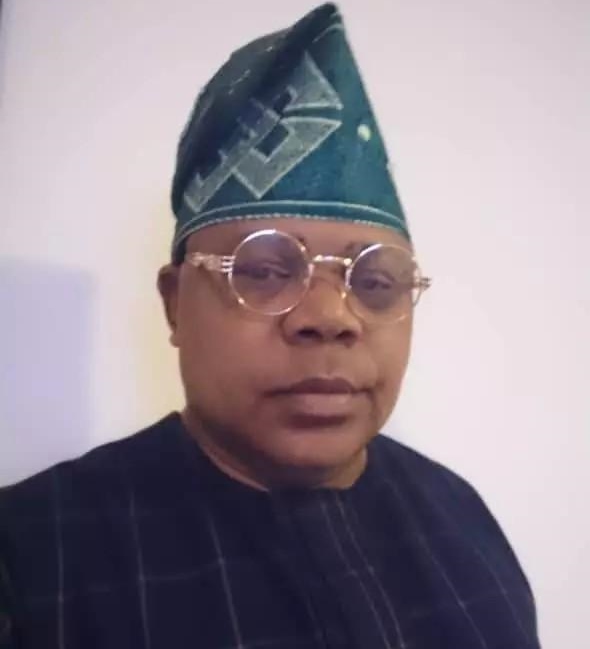