Nigerian militant group Niger Delta Avengers, which has claimed a series of attacks on oil and gas facilities in the country’s restive southern Niger Delta energy hub, said on Saturday that it attacked the Bonny crude export line.

In a statement on its website the group said it “brought down oil productions activities at the Bonny 48 inches crude oil export line” through its “strike team” at 20:40 p.m. (1940 GMT).

It is the first attack claimed by the group since it said in August it was halting hostilities to pursue talks with the government. 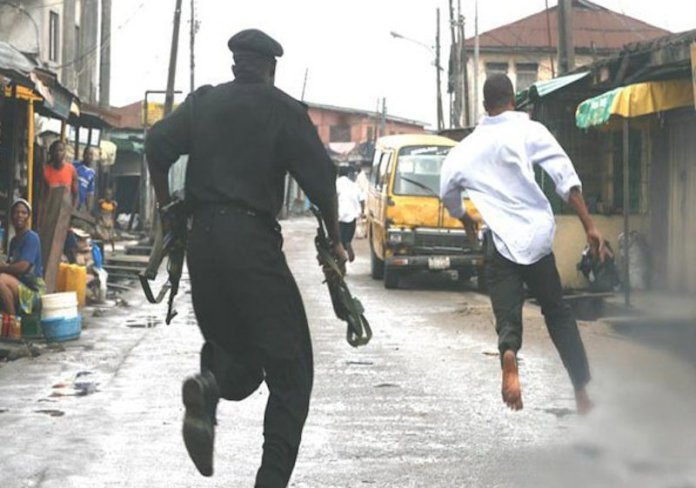