We Did Not Molest, Arrest 10 Journalists In Edo -Nigerian Army

The Nigerian Army has denied that it molested and arrested some journalist in Benin City, Edo State today. Describing the allegation as incorrect, the Army spokesman,  Col Sani Kukasheka Usman pointed out that  ”sequel to the prevailing security situation in the state which led to the postponement of the earlier scheduled Gubernatorial Election in Edo State, there were credible security reports that some unpatriotic persons have hired hoodlums with the intention of causing mayhem during the forthcoming election in the State.

The reports further showed that the suspected hoodlums have been lodged in some hotels within Benin city and its environs”. He added that acting on this, the DSS in conjunction with troops of 4 Brigade Nigerian Army carried out cordon and search operations in the suspected areas. The Nigerian Army image maker noted that this led to the arrest of 10 suspected persons in one of the hotels, stressing that among the suspects arrested was a deserted soldier.

In addition, he said quite a number of incriminating items including INEC sensitive materials were recovered from them. ”That notwithstanding, all the suspects were treated humanely and in the most dignified manner which has always been in accordance with our Code of Code and the tradition. Therefore none of them was molested at all during the operation and subsequent handing over to the relevant security agency”.

He however, reiterated the position of the present leadership of the Nigerian Army under the command of Lieutenant General Tukur Yusuf Buratai which has zero tolerance for such unprofessional and unethical conduct such as harassment and molestation of innocent citizens. ”The Nigerian Army would always conduct itself professionally and responsibly in all its operations. Therefore, it is always advisable to always cross check facts before rushing to file or post such stories.”

Col Usman said ”It is pertinent to state that none of the arrested suspects identified himself as a journalist or mention the media he reports for, contrary to the allegations of the online media”. 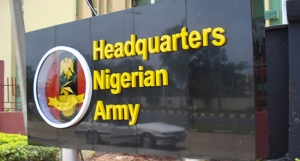 The annual Chief of Army Staff’s (COAS) conference was Thursday canceled over the death of ... 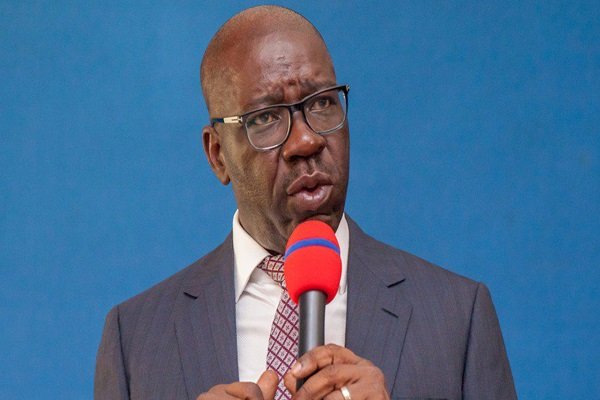