How MTN Moved Over $12bn Out Of Nigeria – Dino Melaye

The Senate of the Federal Republic of Nigeria was on Thursday shocked when the Senator representing Kogi West, Senator Dino Melaye revealed that the frontline communication company in Nigeria, MTN Nigeria has been involved in gross money laundering. Senator Melaye who made the disclosure under order 42 of the Senate rule was particularly pained, saying that at the crucial moment when the nation is facing economic challenges, all hands must be on deck to recover every loot in the country.

“We are in a precarious situation and now is the time to recover every stolen money in the country,” he said. Speaking further, Senator Melaye revealed that, “between 2006 and 2016, the MTN Nigeria, in collaboration with 4 commercial banks and with the help of a serving Minister, has moved over $12bn out of this country”.

He also disclosed that if given the opportunity, he would move the substantive motion in the next legislative day, with concrete evidences. Ruling on the point of order, the Senate President, Dr. Bukola Saraki granted Dino Melaye the privilege of moving the substantive motion during the senate plenary of Tuesday 27th September. 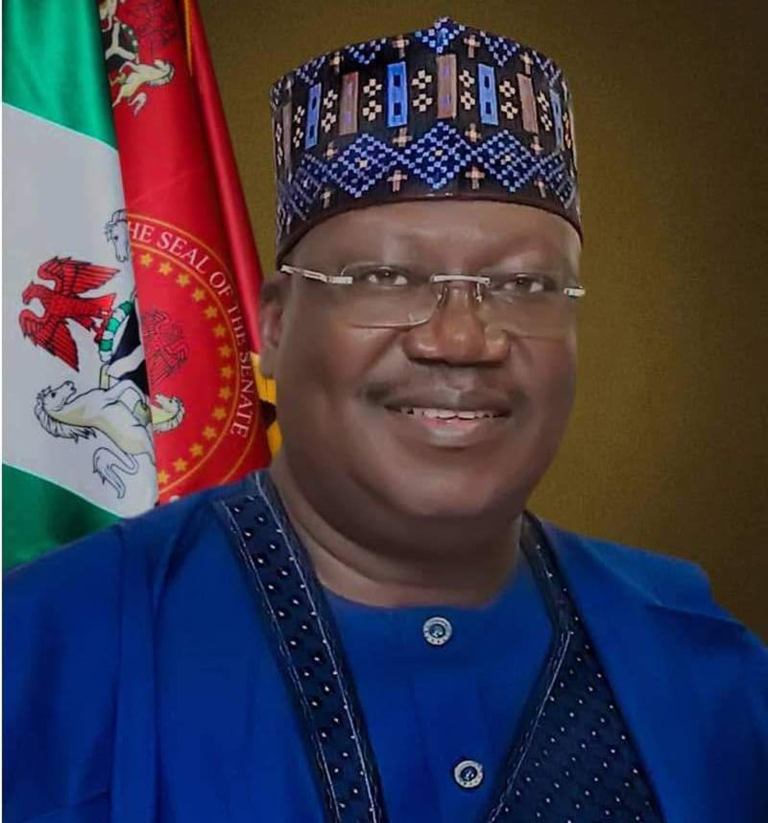 Sunday Aborisade, Abuja The Senate, on Wednesday, ordered the arrest and prosecution of operatives of ... 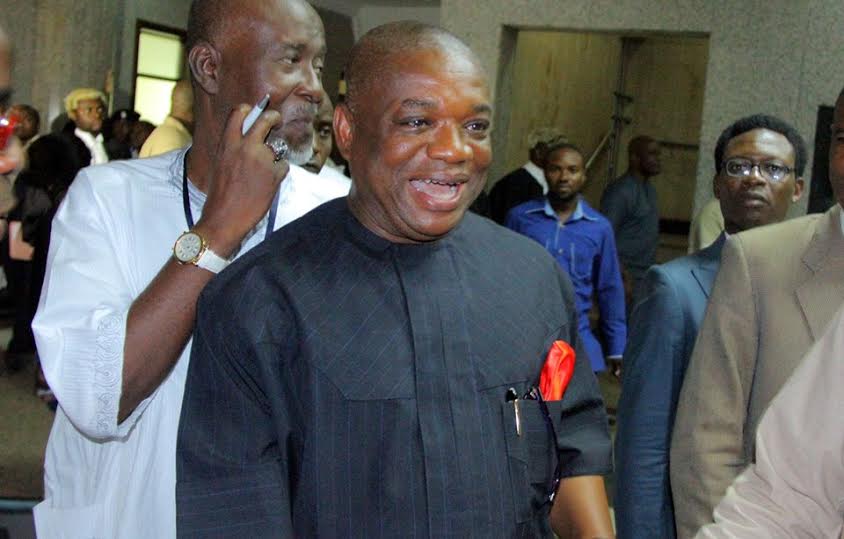 The President of the Senate, Ahmad Lawan, has officially welcomed the Chief Whip of the ...