Nigeria Is Not Worth Dying For – Bola Ige’s Daughter, Funso

Funso, daughter of former Minister of Justice and Attorney General of the Federation, Bola Ige, has asserted that it is a waste of life for anyone to die for Nigeria. Bola Ige was on December 23, 2001 murdered at his home in Ibadan by unknown men and nearly 15 years later, no one has been jailed in connection with incident. Funso said her father sacrificed so much for the nation and the reward he got was death.

“God forbids anything to happen to you in this country, you are on your own. So, I’m not going to die for Nigeria. My father has already died for Nigeria; nobody in my family will ever die for Nigeria again.” It would be recalled that two yet-to-be named suspects in ongoing investigation into murder of Ige, recently opened up on their involvement. The duo confessed that four days before Ige was murdered, they travelled to Abuja to collect huge amount of money from some persons to carry out the operation. 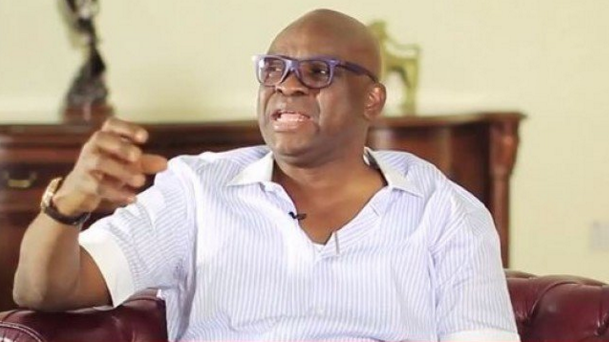 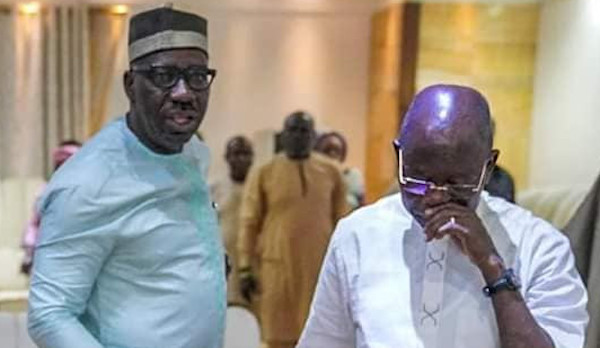