Popular Nollywood actress, Bukky Wright and her son Olubenga Amu Wright popularly known as Ojayy came under fire recently from their fans on the social media platform, Instagram. The actress shared a picture of herself and her son, with the son wearing a nose ring. They were heavily tongue lashed, with many insinuating that the son lacked home training for wearing a nose ring.
An angry Ojayy subsequently reacted lashing out at the critics and throwing jabs. However in a chat with Saturday Beats, the budding musician has apologized to his fans and music lovers for his reaction. He lamented about the manner in which his critics tongue-lashed him while insinuating that he is uncultured and lacks home training all because he has a nose piercing.
“Well, I think it’s wrong to insinuate that I lack home training because I have a nose piercing. They aren’t even related issues, but I apologise to my fans for the way I lashed back at the critics. I should have exercised more patience,” he said. Meanwhile, about three weeks ago, it wasj reported that when Bukky Wright posted the picture of her with her son on her Instagram handle and her fans did not like the fact that he was flaunting his nose ring. According to comments in her Instagram handle majority were of the opinion that the actress needed to advise her son to remove the nose ring. 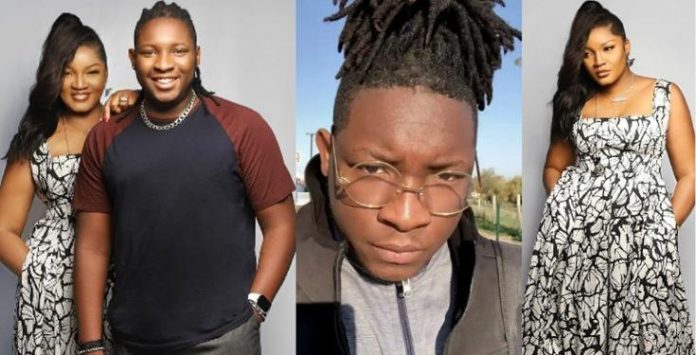 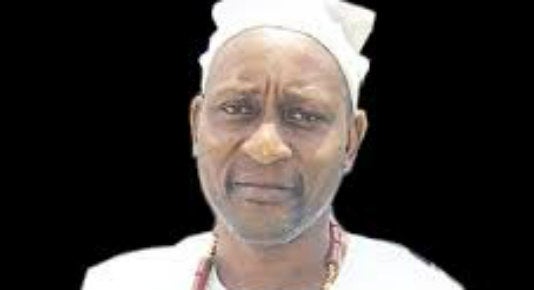