Fresh efforts by the Super Eagles technical adviser, Gernot Rohr to convince former Eagles captain, Vincent Enyeama to return to the team has failed as the Lille goalkeeper has insisted he is done with the Nigeria national team.
Enyeama quit the Super Eagles in 2015 after a row with former coach Sunday Oliseh in France and the new technical adviser has not hidden his desire to have him back in the team.
It would be recalled that former Eagles caretaker coach, Samson Siasia also failed in his earlier attempt to lure the France-based goalkeeper back to the Super Eagles shortly before Nigeria’s AFCON 2017 qualifying games against Egypt.

The clamour for the former Enyimba International safe hand’s return grew stronger recently, following the seeming unimpressive performance of Eagles first choice keeper, Karl Ikeme with his England championship club, Wolverhampton, even as Nigeria needs a strong team that could tackle Algeria, Cameroon and Zambia for the group B African ticket of the Russia 2018 World Cup.
Rohr had hinted he would discuss with Enyeama in France to see if he could persuade him to return to the team, stressing that he would need the skills and experience of the former Super Eagles captain to excel in his task of qualifying Nigeria for the Russia 2018 FIFA World Cup.
But Super Eagles chief coach, Salisu Yusuf disclosed on Thursday in Abuja that Vincent Enyeama has finally called the bluff of coach Rohr who desperately wanted him back in the team.
Yusuf noted that the Franco- German coach has held talks with the Lille goalkeeper in France, adding that he (Enyeama) rejected the coach’s plea to have a rethink and stage a comeback to the national team.
“Yes he has discussed with Enyeama and it is obvious that he is not ready to come back. But there is a good relationship between him and the technical adviser. He talked to him as a matured person. So the door is still open for him whenever he changes his mind, he will still be welcomed back to the team”. Yusuf stated.
Bluff Eagles Ebyeama 2016-09-16
Editor
Previous: BoI Tasks Local Producers On Global Best Practices
Next: APC Crisis Deepens As Caretaker Committee Set To Pilot Affairs 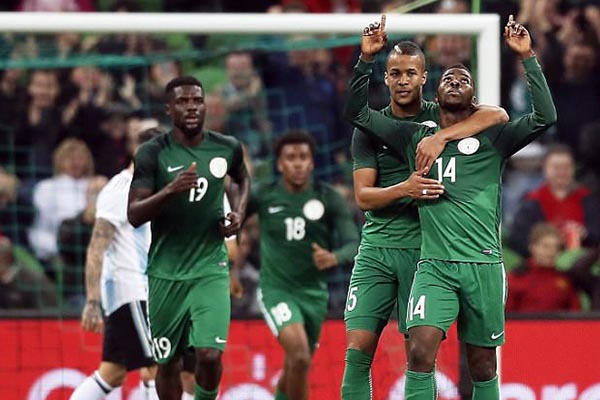 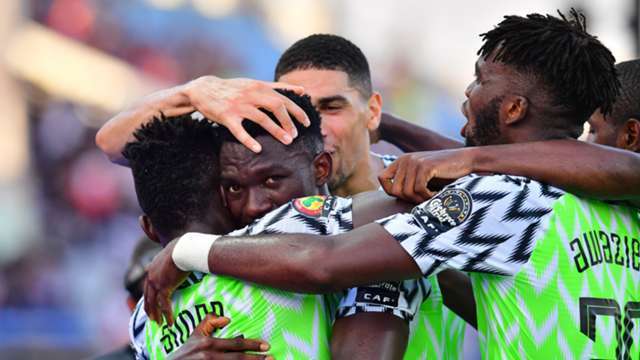