A Federal High Court in Lagos has fixed today, Friday, Sept. 16, to deliver judgment in a suit, challenging the appointment of Retired Col. Hameed Ali, as the Comptroller-General of the Nigeria Customs Service (NCS). The News Agency of Nigeria (NAN) reports that the suit which was instituted by a Human Rights Activist, Mr Ebun-Olu Adegboruwa, in November 2015, was argued before Justice Sule Hassan. Adegboruwa sought the interpretation of the court as to whether the President could appoint anyone as comptroller-general of customs without complying with Section 3 of the Official Gazette of the Federal Republic of Nigeria made on March 25, 2002. He argued that the said gazette stipulated that only those within the rank of Deputy Comptroller -General of Customs could be elevated as substantive Comptroller- General. Adegboruwa asked the court to nullify the appointment. In response to the case, the Nigeria Customs Service filed a preliminary objection dated April 29, 2016, challenging the locus standi (legal right) of the applicant to file and maintain the suit. The Customs Service contended further that Adegboruwa’s suit was a mere academic exercise raising hypothetical questions that the court must not entertain. The court heard arguments from counsels to the parties on June 15 and adjourned for judgment. The judgment is now slated to be delivered on Sept. 16.

Appointment CG Customs Maritime 2016-09-16
Editor
Previous: Neighbour Planned, Executed Robbery Of Onazi’s Father In Jos
Next: Nigeria To Sell $1b Worth Of Eurobonds By Mid-Dec 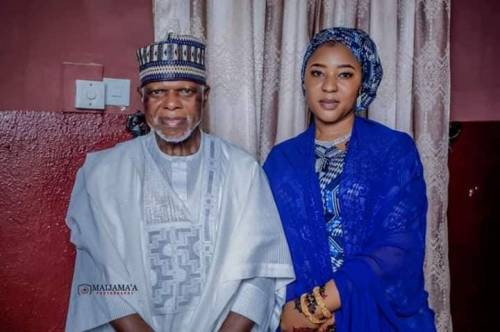 The Kaduna State Government has announced the appointment of Muhammadu Sanusi II, who was deposed ...