Following the remarkable impact and success recorded in the Seasons 1 and 2 of its revolutionary Corporate Social responsibility (CSR) intervention tagged Touching Lives, Airtel Nigeria, has announced the Season 3 in line with its commitment to making sustainable impact on the lives of disadvantaged people, the needy and communities across Nigeria.

Speaking at the media announcement/unveiling of Season 3 of the life-changing social investment initiative on Thursday, Airtel’s Managing Director and Chief Executive Officer, Mr. Segun Ogunsanya, explained that through Touching Lives, the telecoms firm offered practical relief, succour, hope, opportunities and credible platforms to liberate and empower the underprivileged, disadvantaged and hard to reach persons in the society.

In his speech, Ogunsanya said: “At Airtel we believe that to be a great company we must first be a good company, and we are very much committed to earning our social license – the love and acceptance of the various communities and people we serve.

“When we launched the maiden edition of Touching Lives, major stakeholders especially the media wanted to know if the initiative was a one-off and if the launch was just for media exposure and brand building. Our responses haven’t changed – Airtel Nigeria is committed to creating positive impact in the various communities it operates in and we are genuinely inspired to uplift the less privileged around us as well as create prosperity platforms for many Nigerians on a long-term, sustainable basis,” Mr. Ogunsanya said.

Enumerating how the telco’s multi-million Naira CSR initiative has brought positive changes in the lives of thousands of Nigerians, Ogunsanya stated that through Airtel Touching Lives, the company provided potable water for several starved communities, built maternal and health centres for remote communities, built and renovated schools to provide quality education to the less privileged.

Ogunsanya, while explaining that Airtel Nigeria is not intending to be the only company touching lives, since there are millions of people it cannot reach for different reasons, called on corporate organizations and individuals to consider ways to complement the initiative.

His words: “Part of the challenges for us is that we cannot entertain all the entries received. What we can only do is consider the Need, Impact and Affordability of the initiative for 36 people and communities out of several millions. That’s why Airtel is inviting more companies to come on this journey.

“This initiative gives room for positive pressure from neighbouring communities and government. If we adopt a school and transform it for good, government can take up the surrounding schools. That’s what we are talking about.”

In a goodwill message, publisher of Business Day Newspaper, Mr. Frank Aigbogun, commended Airtel for giving voice to the voiceless, supporting the down-trodden and bringing smiles to the faces of needy Nigerians, observing that the telecoms firm was not compelled to invest in charity, but inspired purely by love for the less privileged people.

Similarly, Chief Executive Officer of Brila FM, Dr. Larry Izamoje, who pledged support to propagate the essence and accomplishment of Airtel Touching Lives via Brila FM radio stations across Nigeria, noted that the CSR initiative has become one of the most notable platforms for empowering disadvantaged people to achieve their goals in life.

Izamoje commended the company for the good initiative while recalling the narratives of how CRS touched and transformed the lives, hopes and aspirations of great sportsmen like Lionel Messi,Cristiano Ronaldo and a few others.

Recounting how it happened for him, one of the beneficiaries, Mr David Anyaele, Executive Director, Centre for Citizens with disabilities said that the impact of Airtel Touching Lives initiative has helped him know that everyone can touch lives. “It was the Airtel Touching Lives season 1 that made me know that there are over 25million people living with physical challenges like me and I cannot afford to let them remain like that. After Airtel touched my life, I stepped out to also touch the lives of other people. Thanks you Airtel,” he summed.

As Season 3 takes off, Airtel urged kind-hearted Nigerians to nominate persons, families or communities by calling or sending text messages using the short code 367 on Airtel network. Further information on the initiative and how to nominate can be found on thewebsite. “Nominations can also be sent to airteltouchinglives@ng.airtel.com as well as submitted at any Airtel store nationwide.” 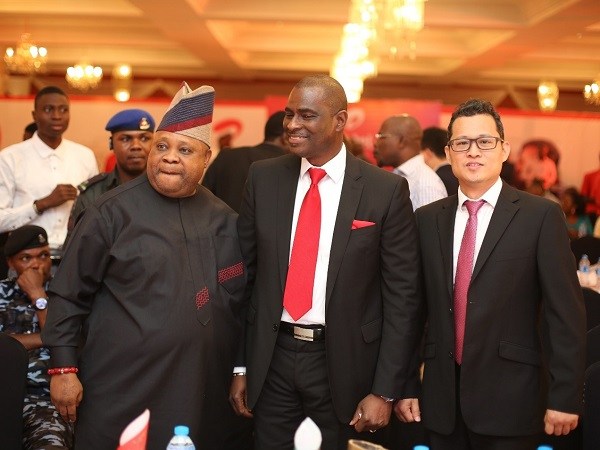 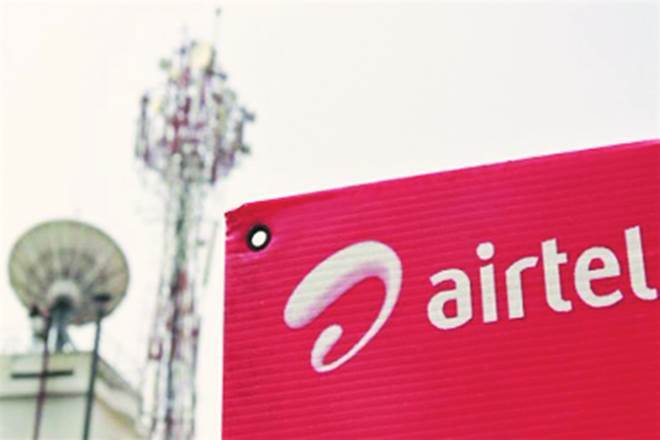