The Nigerian Navy said Wednesday night that it has arrested five Niger Delta criminals including the leader of a notorious militant group, one Uduak Etim Thomon of the Bakasi Strike Force. Among crimes said to be perpetrated by the militants are attack on market women and other traders, siphoning of crude oil and destruction of pipelines.

A statement signed by Commodore Christian Ezekobe, Director of Navy Public Relations said, “As part of efforts to eliminate unwholesome activities perpetuated by criminals in the Niger Delta, the Nigerian Navy has arrested one of the top leaders of a group which goes by the name Bakassi Strike Force (BSF). “The suspected Militant Mr Uduak Etim Thompson aka SANGATA was arrested on 12 September 2016 at his hideout in Calabar by a joint team from Nigerian Navy Ship VICTORY and Defence Intelligence Agency. ” It would be recalled that some top members of the BSF had earlier been arrested. “In a related development, the patrol team deployed by Naval Outpost (NOP) Ikuru arrested 4 suspected notorious sea robbers who were alleged to be responsible for several attacks and robbery incidences at Oyorokoro, Ataba, Kaa and Oyorokoro communities in Andoni Local government area of Rivers State. “The gang was alleged to have particularly attacked market women on 4 September 2016 at Oyorokoro Community. “These arrests bring to fore the commitment of the Nigerian Navy and other security agencies to stamp out the menace of criminal brigandage in the region. “Investigation into these untoward activities have commenced and the perpetrators will be handed over to prosecuting agencies for further action.” 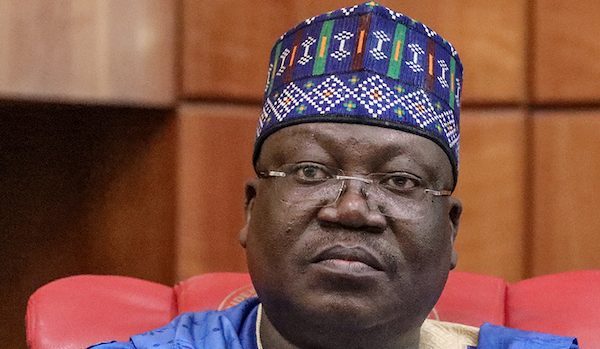