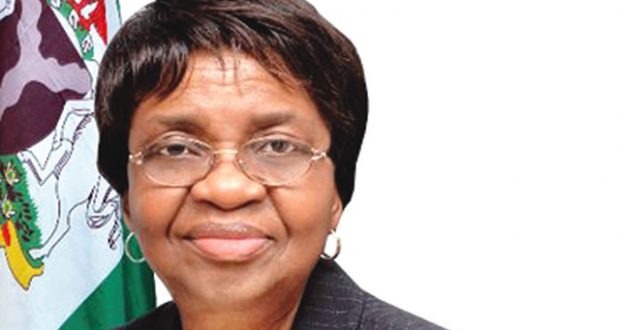 The National Agency for Food and Drug Administration and Control NAFDAC has secured a judgement of three years jail term fine against a falsified drugs merchant at the Federal High Court, Kano, Kano State.

In a statement signed by the Resident Media Consultant of NAFDAC, Sayo Akintola, in Lagos on Sunday, a 41-year-old man, Innocent Oparah, Friday was sentenced to three years imprisonment with an option of N200,000 fine for endangering lives of innocent consumers through the circulation of fake drugs.

NAFDAC secured the conviction at the Federal High Court Kano presided over by Hon. Justice Ibrahim Mark with charge No FHC/KN /51/2019.

The Count one states: ‘’that you, Innocent Okparah of D222 Sabon Gari Market, Kano State on or about the 20th of October 2018 at the above address within the jurisdiction of this honorable court was found in possession of fake drugs, to wit: Quinine Sulphate and Nivaquine chloroquine 100mg thereby committed an  offence contrary to section 1(a) of the Counterfeit and fake drugs and unwholesome processed foods(miscellaneous provisions) Act, Cap C34, LEN 2004 and punishable under section 3 (1) (a) of the same Act’’.

innocent Oparah was also prosecuted for illegally labelling Quinine Sulphate and Nivaquine Chloroquine 100mg in a manner that was false and thereby committed an offence contrary to Section 5 (a) of the Food and drugs Act, Cap F32, LFN 2004 and punishable under section 17 of the same Act.

The convict was arrested on 20th October 2018 with some drug products, and Paracetamol label that was changed to Quinine and Nivaquine.

In collaboration with the members of National Association of Patent & Proprietary Medicine Dealers (NAPPMED), officers of NAFDAC had upon intelligence information swooped on the Sabon Gari market in Kano where the convict was picked up,

Four boys were met at his shop changing labels of paracetamol with that of quinine and the boys confessed that it was Innocent a.k.a. INNO that owns the products.

The boys called Innocent Oparah on phone, and he later came and met them at the shop where he accepted ownership of the products.

The analyst found the two drugs unsatisfactory for human use as the content of the Quinine Sulphate was lower than the expected and the manufacturers address was not indicated on the product label. The analyses report of Nivaquine Chloroquine 100Mmg tablet was not satisfactory as the friability test was out of specification and tablet breaking, also percent content of Chloroquine was lower than expected and the manufacturers address was incomplete. The Quinine and Nivaquine are not registered by NAFDAC.

The presiding judge noted that innocent’s action was inimical to the general wellbeing of the people of Nigeria.

Meanwhile, Chairman, House of Representatives Committee on Health, Dr Tanko Sununu had sponsored a bill at the National Assembly demanding for more punitive punishments for those involved in illicit and falsified drugs.

Commending the judiciary for the judgement meant to serve as deterrent to other criminally minded fake drug peddlers, Director General, NAFDAC, Prof Mojisola Adeyeye, reiterated her call for a review of the law to discourage Nigerians from going into the illicit business that is capable of compromising the health of the people.

She noted with dismay that the provision of the law for drug offenders in the country prescribed weak penalty underscoring the need for review of such law for that which prescribes stiffer penalty for drug counterfeiters in the country to serve as deterrent to others.

Prof. Mojisola Adeyeye however appealed to the 9th National Assembly to pass the bill before the end of their tenure since it’s a security related issue.

Fake and illicit drugs kill people and the judgment the offenders usually get is so insignificant when compared to the level of the offense committed. Getting judgment of months or two or three-years’ imprisonment is not enough. We must do everything possible to get a law in place that will recommend stiffer penalty for drug counterfeiters.

The Director General noted that food and drugs were too important in human life to compromise standard. She pledged that NAFDAC would continue to ensure that those dealing in fake and illicit drugs in the country would not go unpunished. She declared that the agency was more determined and committed than ever by putting necessary measures in place to save lives of the citizens.

She however, commended members of NAPPMED for giving the Agency intelligence that culminated in the arrest and prosecution of the convict as she urged other members of the public to emulate the group by providing NAFDAC with vital information that may lead to the arrest of the merchants of death in the country. 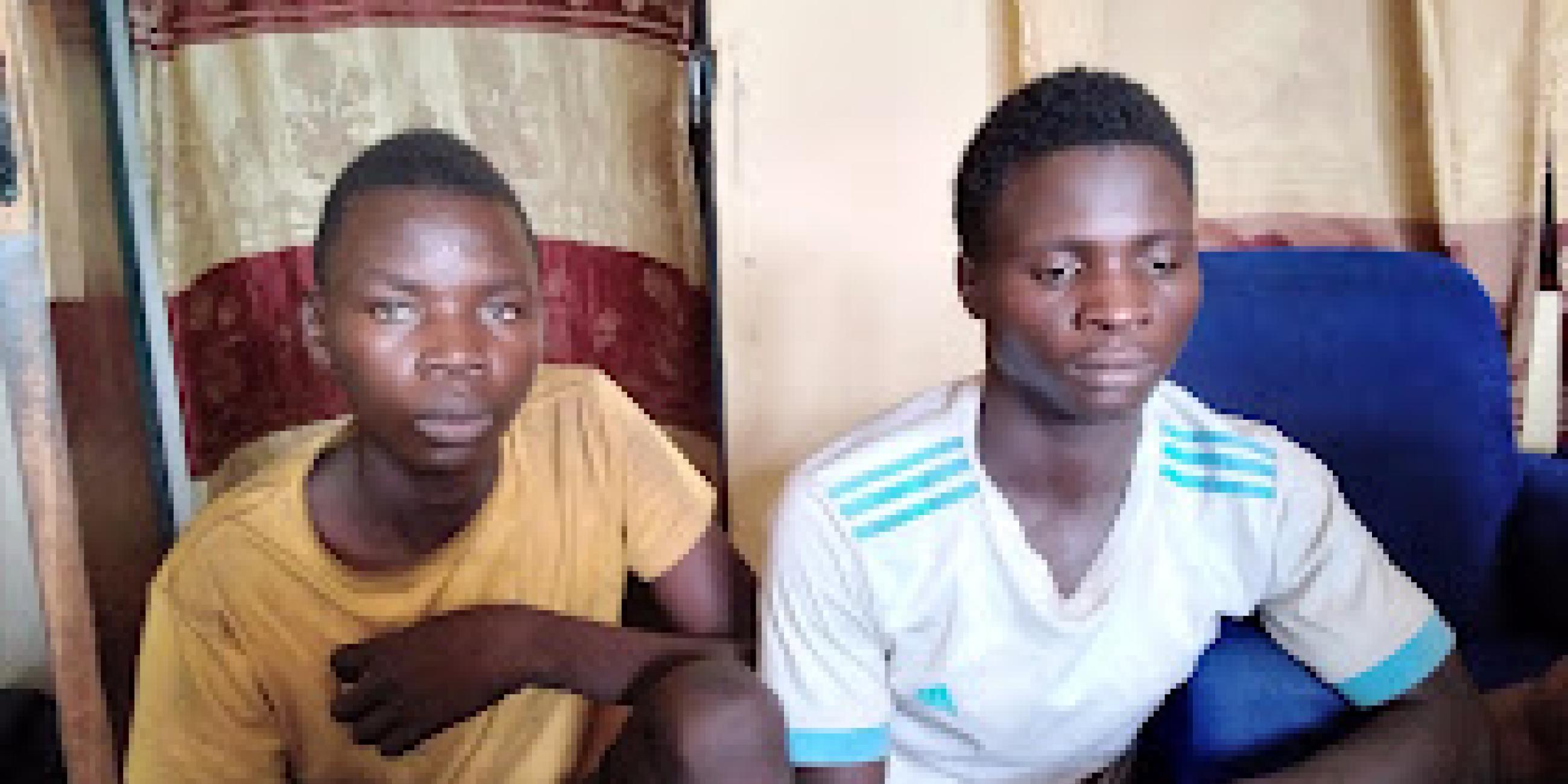 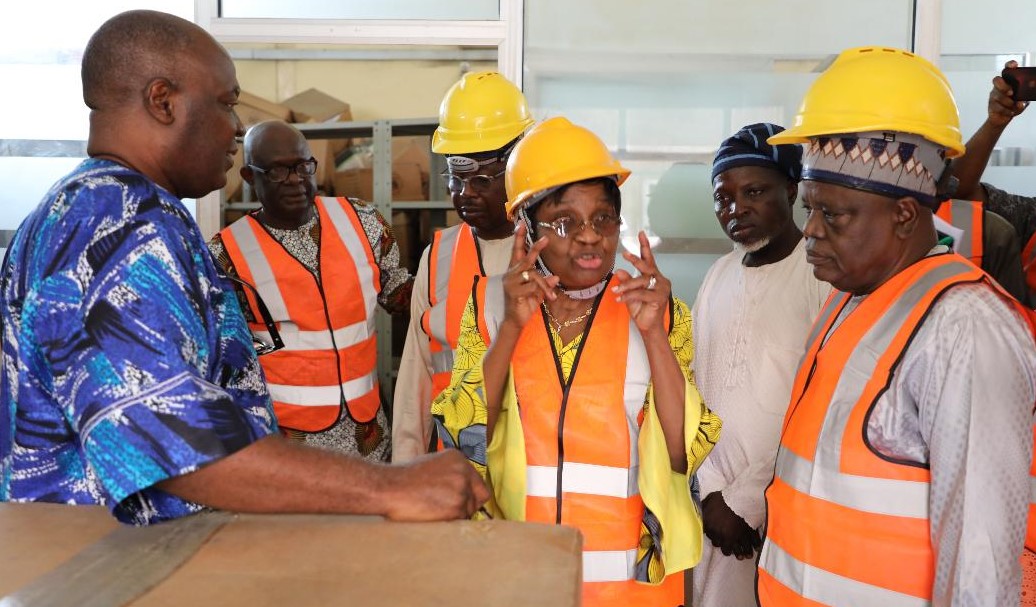