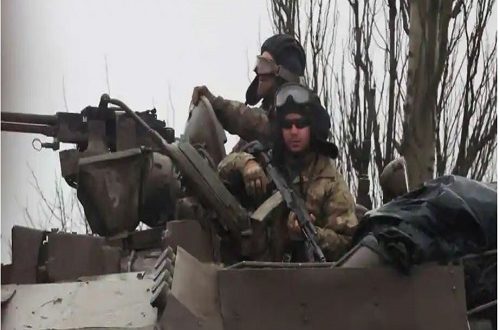 Ukraine’s Defense Ministry on Thursday announced that 50 Russian elements were killed and seven planes were shot down.

“Fifty Russian occupiers were killed, seven Russian planes were shot down, and four tanks were destroyed,” the ministry said in a statement.

It also said Ukraine downed two Russian helicopters over the Gostomel town, near the capital Kyiv.

Separately, Ukraine took captive two Russian soldiers, according to information obtained from the Ukrainian Embassy in Ankara.
The images of the soldiers along with their weapons were shared on social media.

Explosions were reported in several Ukrainian provinces, including the capital Kyiv, and tanks reportedly crossed the border from Belarus into Ukraine.

In recent months Russia has amassed over 100,000 Russian troops around Ukraine, but repeatedly denied any intention of invading. Newsnow.co.uk 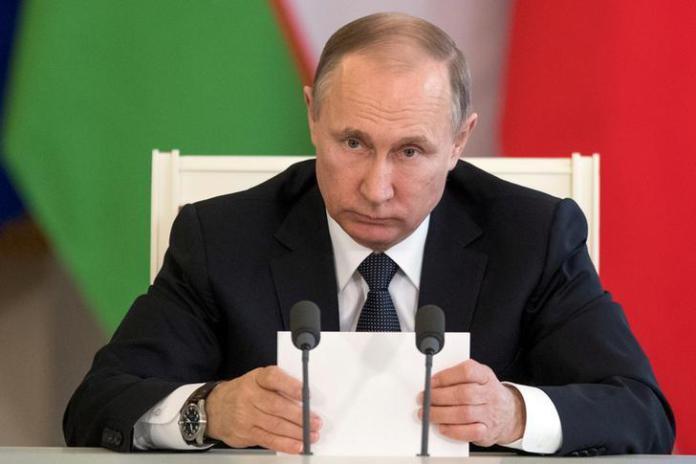 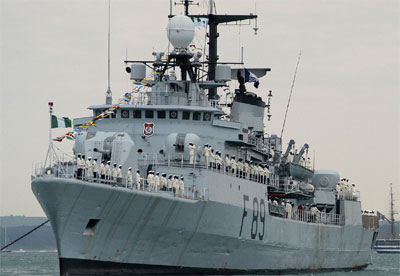