Speaking on Thursday when he received the South-West zonal chairmanship aspirant of the PDP, Taofeek Arapaja, in his residence, the former NPA boss accused some Lagos PDP members of sabotaging the efforts of the party in winning elections in the state.

George noted that the PDP will not win any election in the state until saboteurs in the party stop their manipulation and are removed from the party.

The PDP chieftain added that some party members would claim to be working for the party but at the same time getting contracts from the APC-led government.

George said the party has learned its lessons from previous elections and vowed that it would not repeat the same mistake in the 2023 election.

Responding, Arapaja said one of his missions is to deliver Lagos for PDP in the 2023 election, which he said was possible with sacrifices from all members of the party. 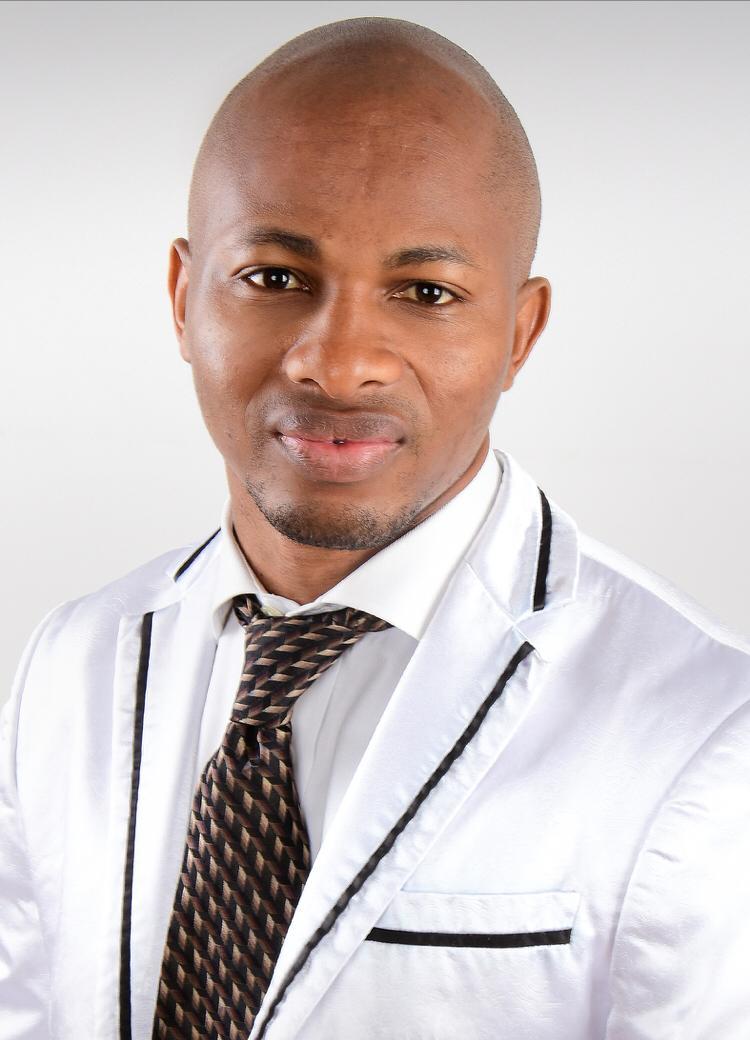 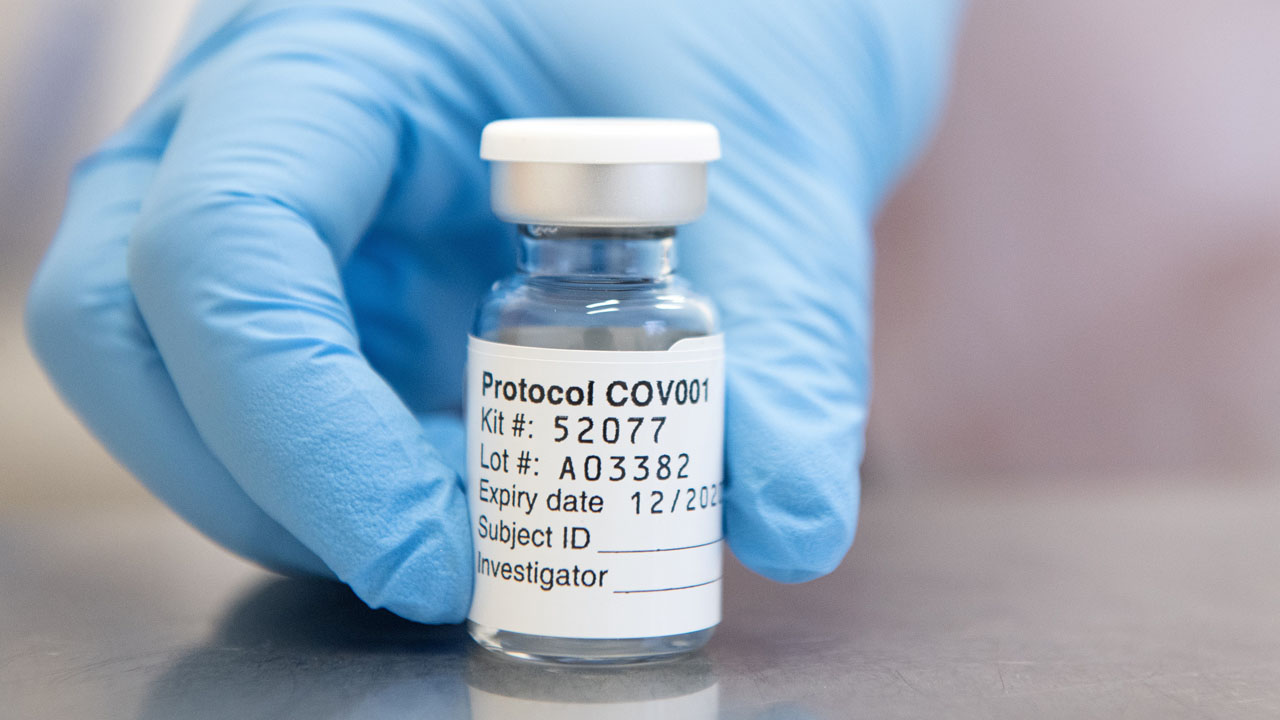