Gunmen, again, invaded a village in Sokoto State that shares a border with Niger, killing 16 persons and injuring nine others.

The attack was confirmed by a local official and resident who said the early Friday attack on Tara village was the latest by the criminal assailants who have been terrorizing the North-West and North-Central, killing and kidnapping people.

“The gunmen came on motorcycles and opened fire on the village,” said the resident Lawwali Umeh.

“We buried 16 dead bodies this afternoon. Nine others are badly injured,” Umeh added. An official from the area, Saidu Naino Ibrahim, confirmed the death toll, saying the injured were being treated at a hospital.

“The attackers took away more than 100 cows,” he added.

The lawmaker said the bandits had come from Dogon Zango, in neighbouring Zamfara state.

Bandits are known to operate out of camps in Rugu forest, which straddles Zamfara, Katsina, Kaduna and Niger states.

The Nigerian military deployed to the region in 2016 and a peace deal with some of the bandits was signed in 2019 but attacks have continued.

“The bandits have been raiding villages in the area, moving from village to village, killing and looting,” Ibrahim said.

The Sokoto State Police Command confirmed the development, however, gave no details.

Bandits Killing Sokoto 2021-03-06
Editor
Previous: My adulterous Wife Tried To Till Me, Our Kids, Seduced My Friends – Fani-Kayode
Next: Bandits Attack Kaduna Airport, Abduct Family Of Six, Others 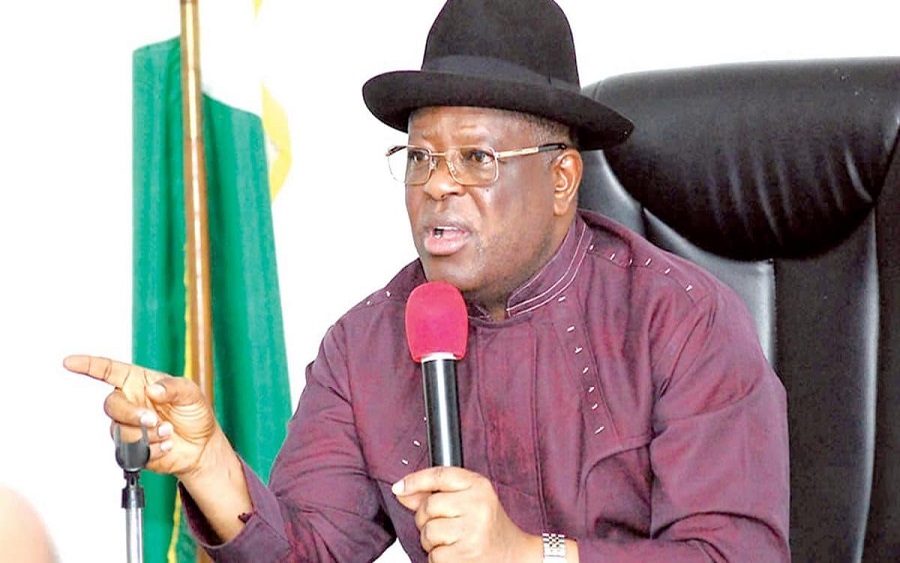 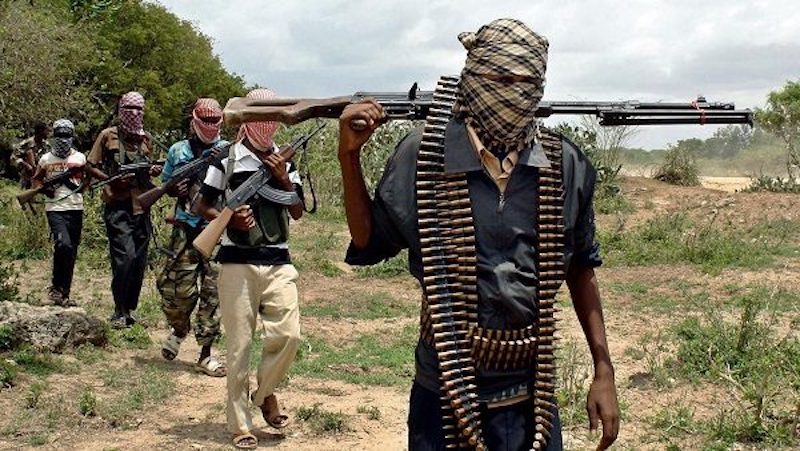 Gunmen suspected to be bandits have attacked the residence of the Sokoto State Commissioner for ...