The Association of Staff of the defunct Power Holding Company of Nigeria ( PHCN) has called on its members across the nation who are yet to register with the body to do so without delay.
The call was made by the General Secretary of the Association, Mr. ‘Yinka Adeyemo  on behalf of the President  Mr Stanley Ilumah during a familiarization visit of the leadership of the Association to the states in the South West geo-political zone of the country.
The General Secretary, who led the delegation, stressed the commitment of the leadership towards ensuring that the aims and objectives of the Association, part of which include good representation to the Federal Government of Nigeria – their former employer – to ensure that payment of their outstanding entitlements among others are realized. He emphasized the need for members to get registered with the Association, saying registration is at no cost.
Adeyemo assured that all members will be issued an identification card upon  confirmation that they have satisfied all the requirements to become bona fide members.
Members of the entourage include Mr Bola Adeyemi, member of the BoT of the Association and Akeem Ajibade, Coordinator of Oyo State. Others include: Rasaq Sonde, Adeniyi Siyanbola, Micheal Borokini, M. O Balogun and Mrs Philo Banjo.
The Association came into existence as a response to the plight of the over 50,000 disengaged staff of the defunct PHCN who are dying daily as a result of non- payment of their entitlements, seven years after they were laid off.
Energy Entitlement PHCN Staff 2021-02-01
Editor
Previous: Vacation Order: Akeredolu, S’West Governors Meet Miyetti Allah On Monday
Next: Second Wave: Schools Will Be Shut If… — FG 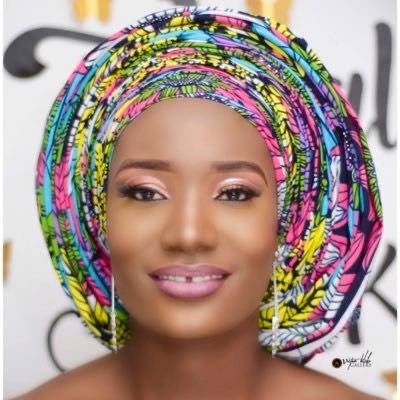 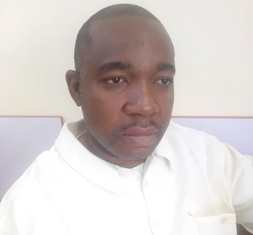 The Association of Former Staff of PHCN storm Ibadan, demands the payment of outstanding benefits ...