The Ogun State governor, Dapo Abiodun, has ordered the release of three #EndSARS protesters framed and arraigned for attempted murder.

Abiodun disclosed this on his verified Twitter page on Tuesday.

The governor said that all charges had been dropped against the three — Matairu Faruq, Olatoye Olalekan, and Adeniji Sodiq.

He said, “On my instruction, the Attorney-General has reviewed the evidence in the investigation case file in respect of the three suspects that were remanded in a custodial centre on 12th October, 2020. Ogun State has decided not to charge them with any offence.

“They are to be released immediately.”

Human rights activist, Omoyele Sowore, also confirmed that the charge of attempted murder preferred against the protesters had been withdrawn.

“BREAKING: We just confirmed from the Attorney-General of Ogun State, Akingbolahan Adeniran, that the charge of attempted murder against three protesters has been withdrawn for want of evidence.

“The Ogun State CP @PoliceNG has assured that the suspects would be released.

“Comrades, let’s remain vigilant! Let the struggle continue, we will not leave any of our comrades behind and we will not stop this struggle until we achieve total liberation! #SARSMUSTEND #RevolutionNow,” Sowore tweeted.

Recall that the three protesters were on Monday arraigned before the Isabo Magistrate’s Court in Abeokuta and were charged on four counts including attempted murder.

The police in framing the three protesters, accused them of attempting to kill one Ajagbusi Taofik by hitting him with dangerous weapons. 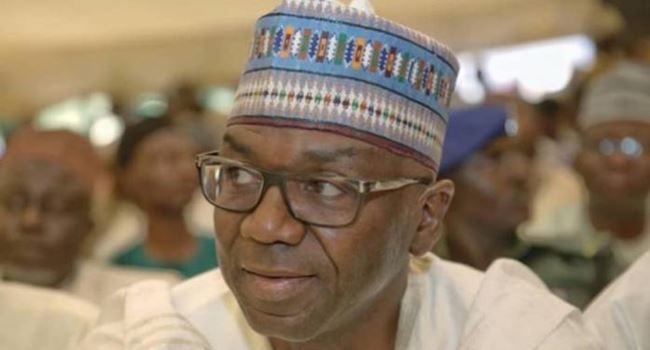 The Kwara State government led by Governor AbdulRahman AbdulRazak has imposed a 24-hour curfew in ...