Teachers in the Federal Capital Territory (FCT) have chased away pupils who resumed after seven-month of COVID lockdown.

The teachers under the aegis of the FCT Council of the Nigeria Union of Teachers (NUT), said Area Council Chairmen in the territory have refused to implement the national minimum wage as well as payment of arrears.

When The Nation visited the LEA Primary School Kubwa, which also houses the Junior Secondary School, Kubwa, pupils had been chased out of their classrooms from as early as 8am.

In September, chairman of the union, Stephen Knabayi, had directed members not to resume work whenever schools reopened.

He said while the Federal Capital Territory Administration FCTA has commenced payment of the new minimum wage, the six Area Councils in the territory saddled with payment of primary school teachers have refused to budge.

The FCTA had on October 8 slated the reopening of schools for Monday, October 12, announcing the cancellation of third T
term and equally warning private schools against demanding fees for the cancelled term. 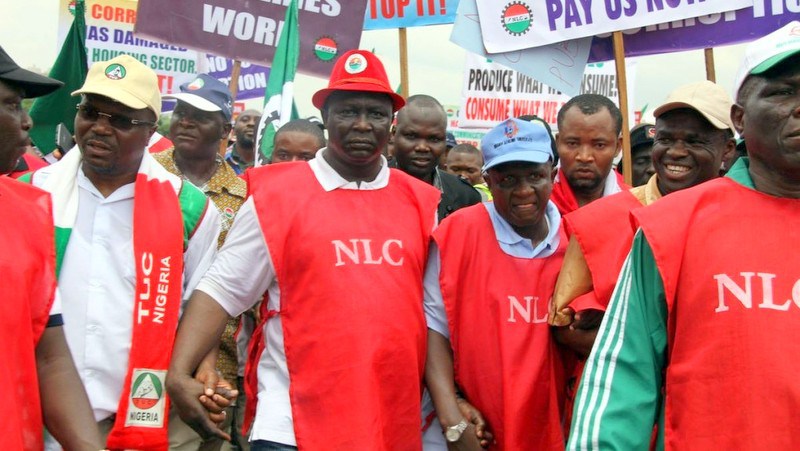 The Nigerian Labour Congress has said that it was not going back on its plan ... 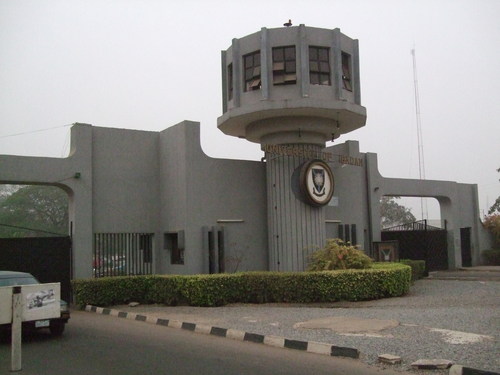 ASUU Embarks On Strike Over 2019 Agreement With FG

The Academic Staff Union of Universities (ASUU) has embarked on a two-week warning strike. Biodun ...